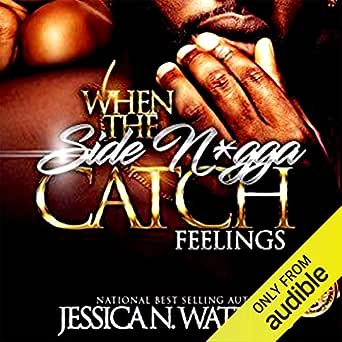 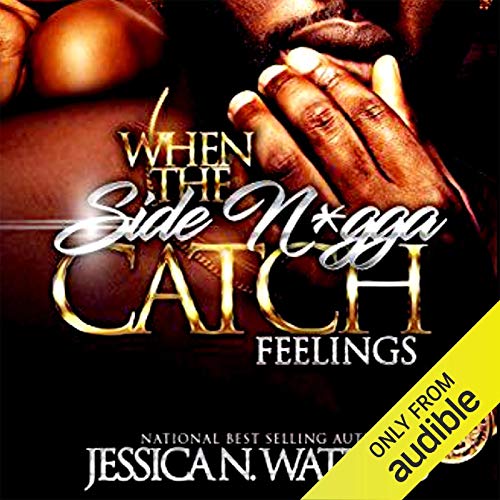 When the Side N*gga Catch Feelings