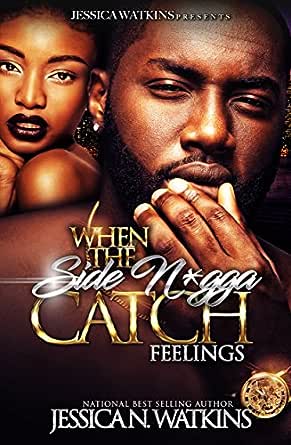 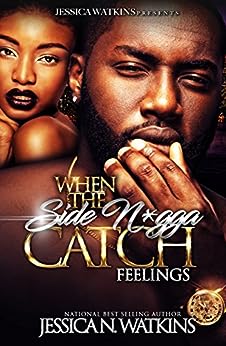 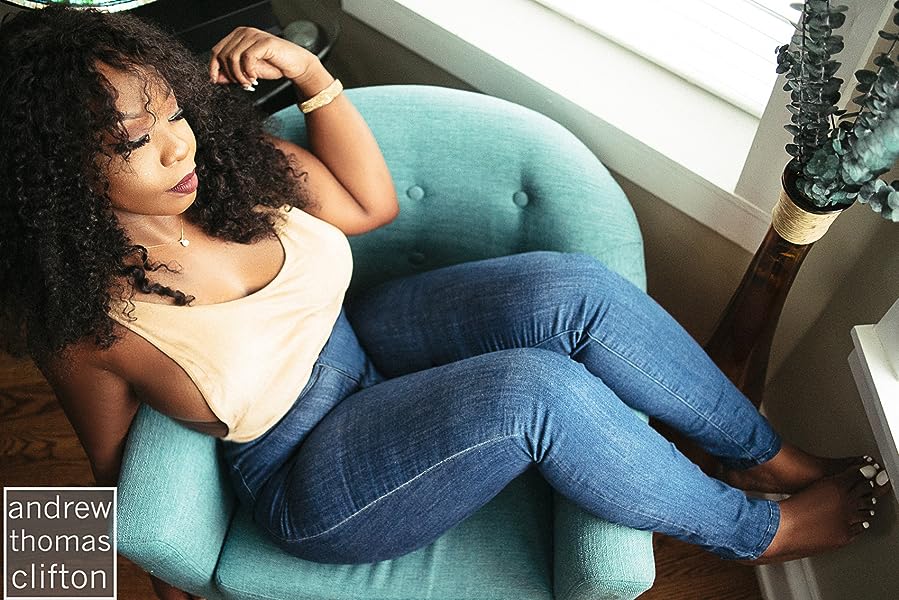 When The Side N*gga Catch Feelings Kindle Edition

4.8 out of 5 stars
4.8 out of 5
218 global ratings
How are ratings calculated?
To calculate the overall star rating and percentage breakdown by star, we don’t use a simple average. Instead, our system considers things like how recent a review is and if the reviewer bought the item on Amazon. It also analyses reviews to verify trustworthiness.

Kindle Customer
4.0 out of 5 stars Aaah you wrong for that ending though
Reviewed in the United States on 8 May 2018
Verified Purchase
This book had me so engrossed that I was neglecting important things I needed to be doing. The more I read the better it got. Mello and Heaven was walking on dangerous territory. They had to know there would be consequences. Ross actions with Tish proved what he was capable of. I like Treasure but she really played herself. Sometimes that dick just isn't worth it. Dying to find out who's in that bag. A definite must read A few errors but not enough to ruin the storyline.
Read more
8 people found this helpful
Report abuse

Amazon Customer
5.0 out of 5 stars Fire!!!!!
Reviewed in the United States on 22 January 2018
Verified Purchase
Being a native Chicagoan myself i could visualize the streets and characters as the story unfolded. Many things that happened ate normal to those of us who live in the "hood". This story kept me engaged and wondering what next every step of the way. The author has left me with a cliff hanger that i can't waitto find out I'm the next book.
Read more
6 people found this helpful
Report abuse

nello pitts
5.0 out of 5 stars Wow
Reviewed in the United States on 12 January 2018
Verified Purchase
This book was everything I didn't put the book down until I was done i loved Vegas and mello treasure and heaven worked my nerves they need to grow the hell up and stop the craziness somebody needs to give Ross the business i can't stand him he needs to pay for the all that he did .I'm waiting on part 2 i jumped out my seat like wth i need part 2 !like right now I love love this book it's a banger
Read more
5 people found this helpful
Report abuse

Tanya H.
5.0 out of 5 stars Bomb!!
Reviewed in the United States on 1 May 2018
Verified Purchase
This book was so good. I have no clue who got shot at the end and I can't wait to read book 2. I hope Heaven gets to be happy and leaves Ross punk a* " behind. I felt bad for Vegas. You don't find too many men like him. And now he's about to get in bed with Paris snake behind. I knew something was up with her. On to book 2. Great read!
Read more
2 people found this helpful
Report abuse

Michelle Davis McNeil
5.0 out of 5 stars Omg... I love this book!
Reviewed in the United States on 17 January 2018
Verified Purchase
This book was the bomb.. I coukd not put it down. I fell in love with Mello. Heaven had been through so much but yet she still remained strong... I can't wait for Part 2!
Read more
4 people found this helpful
Report abuse
See all reviews
Get FREE delivery with Amazon Prime
Prime members enjoy FREE Delivery and exclusive access to movies, TV shows, music, Kindle e-books, Twitch Prime, and more.
> Get Started
Back to top
Get to Know Us
Make Money with Us
Let Us Help You
And don't forget:
© 1996-2020, Amazon.com, Inc. or its affiliates