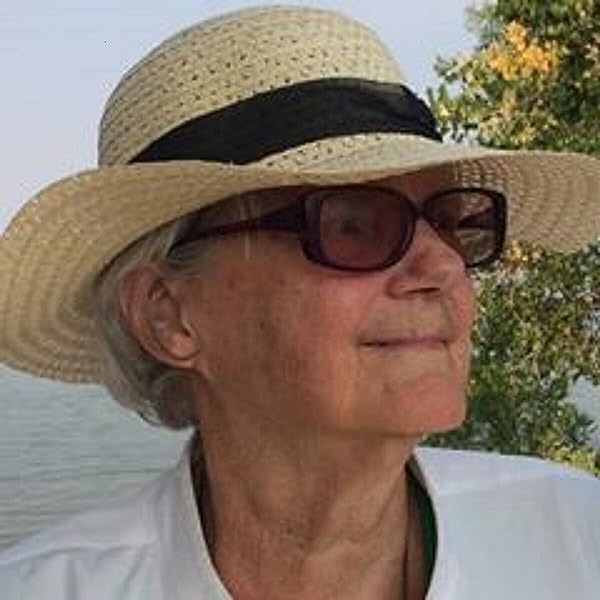 by Katherine Gordy Levine (Author)
5.0 out of 5 stars 1 rating
See all formats and editions
Sorry, there was a problem loading this page. Try again.

Does your teen have you screaming and pulling your hair over stupid stuff? Does she make you feel you are wrong, when she is the one whose room is in violation of all health codes? Or is he following you around the kitchen and saying for the thirty-third time, "There's nothing to eat." Then there are the fights over the serious stuff; stuff like coming home smelling like a brewery and making you think you are the reason the kid drinks. No one can push your buttons like a teen out to win what Katherine Gordy Levine calls the Gotcha Wars. Most of the parent experts will preach sympathy for the teen. Not Katherine. She's on the side of the parents and finally knows how parents can step out of the battle and turn them into a win/win for all. Katherine Gordy Levine is a certified therapist, mother of two and over a period of 12 years was foster parent to almost 400 troubled teenagers.
Read more
Previous page
Next page

Get 90 days FREE of Amazon Music Unlimited
with the purchase of any eligible product. Shop now
Start reading When Good Kids Get You In A Gotcha War on your Kindle in under a minute.

Not the usual expert. Katherine Gordy Levine is not just a therapist and professor; she is the world’s most experienced parent. For nearly 14 years, she and her husband cared for 366 teens in trouble with the law and needing short-term foster care, she knows what works and what doesn't. She has her Master's degree from Bryn Mawr, but considers her years as a foster parent hare PhD training.

Before becoming a foster parent, she directed the Social Service Department at Woman's Hospital in New York and then became an Assistant Professor at Columbia University.

Following her years as a foster parent, she directed mental health crisis teams in the most poverty-ridden areas of NYC. She also continued teaching as an adjunct professor at Columbia University and Smith College until her retirement in 2010.

Katherine has spoken at over 100 seminars, workshops, and professional events. A sought after guest speaker she has spoken on topics such as family support, children's mental health, anger management, family violence, parenting, intervention, self-care and emotional fitness. She has been a guest speaker with the Institute on Psychiatric Services American Psychiatric Association, American Public Health Association, NASW's Annual Conference, and she has spoken at universities across the country, from Portland to Washington.

She is the founder of Emotional Fitness Training, Inc. and describes herself as the C.E.O. and Jill of All for that company.

Finally, she suffers from Dysgraphia, a little-understood learning disability involving getting your writing on paper or keyboard so others understand it. An example? The word &quot;the&quot; is easy to spell, but often comes out in her writing as any of these variations: hte, eth, eet, hee, teh, tee. When these type of variations appear to her they all read as &quot;the.&quot; Moreover, sometimes whole words are replaced with other words. &quot;Now&quot; becomes not; &quot;Alone&quot; becomes along or a blog. Only word prcessing and helpful editors have allowed her to become a published author.

Jean A. Tracy
5.0 out of 5 stars When Teens Blame Parents
Reviewed in the United States on 4 February 2019
Verified Purchase
We all need strategies when our teens blame us for their problems. This book deserves to be in the hands of every parent whose teen fails to take responsibility for their actions. Some blameless parents accept their teens accusations and wonder, "Is their bad behavior my fault?"
Katherine Gordy Levine sets the record straight and gives parents the confidence they need with her effective methods.
Read more
Report abuse
See all reviews
Back to top
Get to Know Us
Make Money with Us
Let Us Help You
And don't forget:
© 1996-2022, Amazon.com, Inc. or its affiliates