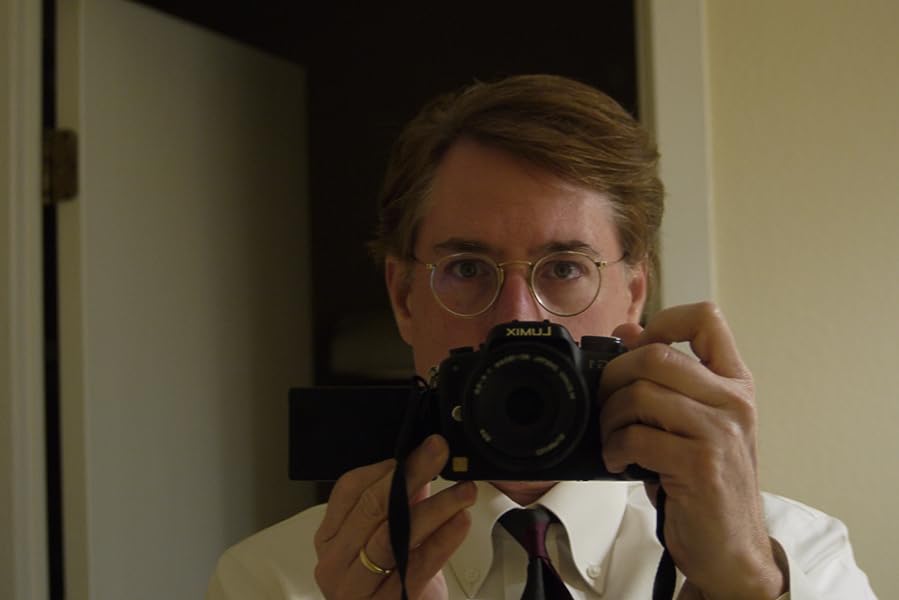 What's the Matter with Kansas?: How Conservatives Won the Heart of America Paperback – 1 May 2005

"The best political book of the year." --Nicholas Kristof, The New York Times

"Frank is a formidable controversialist-imagine Michael Moore with a trained brain and an intellectual conscience." --George F. Will, The Washington Post "Brilliant." --Barbara Ehrenreich, The New York Times "Mr. Frank re-injects economic-class issues into the debate with sardonic vehemence." --Jerome Weeks, The Dallas Morning News "A searing piece of work . . . one of the most important political writings in years." --The Boston Globe "Dazzlingly insightful and wonderfully sardonic . . . Frank has made much sense of the world in this book." --Chicago Tribune "Impassioned, compelling . . . Frank's books mark him as one of the most insightful thinkers of the twenty-first century, four years into it." --Houston Chronicle "Very funny and very painful . . . Add another literary gold star after Thomas Frank's name." --San Francisco Chronicle

Thomas Frank is the author of Listen, Liberal, Pity the Billionaire, The Wrecking Crew, and What's the Matter with Kansas? A former columnist for The Wall Street Journal and Harper's, Frank is the founding editor of The Baffler and writes regularly for The Guardian. He lives outside Washington, D.C.

4.4 out of 5 stars
4.4 out of 5
307 global ratings
How are ratings calculated?
To calculate the overall star rating and percentage breakdown by star, we don’t use a simple average. Instead, our system considers things like how recent a review is and if the reviewer bought the item on Amazon. It also analyses reviews to verify trustworthiness.

Leo Fabbri
2.0 out of 5 stars While certainly a easy and good read
Reviewed in the United Kingdom on 13 December 2016
Verified Purchase
While certainly a easy and good read, this book is far too partisan. I'm a liberal, so I can tolerate it; but to a Republican this must read like an Ann Coulter book does to me! It's also interesting, reading this book now, as Frank's tone is symbolic of the liberal holier-than-thou language that has been such a focus of the latest campaign, perhaps even a deciding factor in the election of that bigoted, half-melted gummy bear. While Frank illustrates the political history of Kansas and the United States well, his text always smacks of condescension: a style entirely unhelpful to the fruition of fair liberal politics. We need to really understand one another in order to engage in meaningful political conversations. This book only studies Middle America as an 18th century anthropologist would a pygmy tribe in Papua New Guinea.
Read more
2 people found this helpful
Report abuse

Tanler
4.0 out of 5 stars Politics in America
Reviewed in Canada on 12 June 2017
Verified Purchase
A little bit too repetitive and doesn't really make a convincing argument that socialism is better than capitalism. Frank just assumes that it's logical to accept that "capitalism is inimical to the best interests of the working class". On the other hand, as an outsider and ingenue relative to American politics, I found the book offers incite into understanding why so many Americans support the Republican party. In America, free market capitalism has been elevated to the status of a religion and Americans have come to believe it is their patriotic duty to support big business. Today (2017) many attribute the collapse of Venezuela to one word, the evil "socialism". They overlook the fact that capitalism came within a hair's breath of suffering the same fate in 2008. The truth is that any system allowed to operate without reasonable restrictions invites disaster. Capitalism has always been good for countries that can sell to expanding markets, as America did after WWII and China in the 1980's and 90's. But as markets decline economic disparities increase. American politics has some distinctive features. Conservative Christian values have traditionally influenced voting patterns.What is most disappointing, from a non-American viewpoint, is to what extent Americans tend to eschew any discussion of class conflict. God forbid that a graduated system of taxation should transfer some wealth from rich to poor. Regardless of who's pulling the strings, it serves no one's interest if social and economic disparities continue to grow unabated.
Read more
Report abuse

Read more
Report abuse
Translate review to English
See all reviews
Get FREE delivery with Amazon Prime
Prime members enjoy FREE Delivery and exclusive access to movies, TV shows, music, Kindle e-books, Twitch Prime, and more.
> Get Started
Back to top
Get to Know Us
Make Money with Us
Let Us Help You
And don't forget:
© 1996-2020, Amazon.com, Inc. or its affiliates