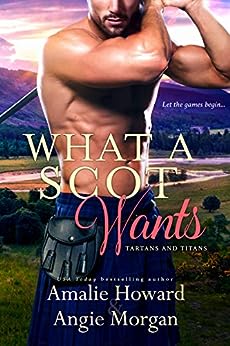 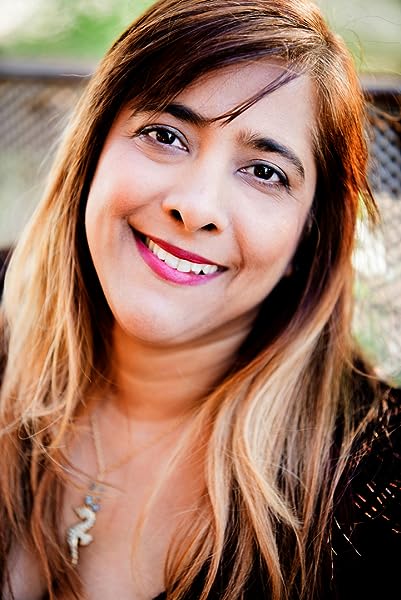 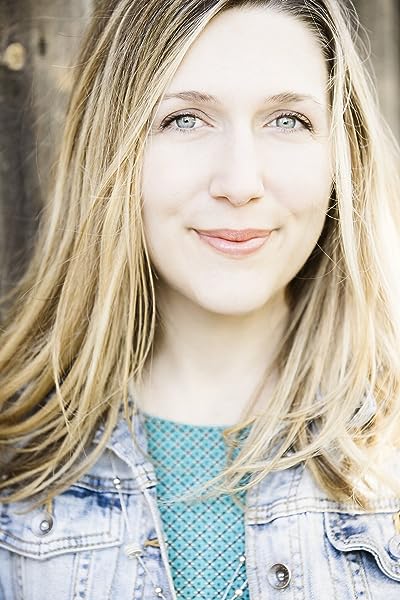 4.3 out of 5 stars
4.3 out of 5
75 global ratings
How are ratings calculated?
To calculate the overall star rating and percentage breakdown by star, we don’t use a simple average. Instead, our system considers things like how recent a review is and if the reviewer bought the item on Amazon. It also analyses reviews to verify trustworthiness.

ladybgood
5.0 out of 5 stars HILARIOUS! TOTALLY LOVED THIS STORY
Reviewed in the United Kingdom on 6 November 2020
Verified Purchase
I know there is some moralistic story of near rape, lies, kidnapping and assault but honestly the first half of this story is so utterly hilarious I was in absolute stitches and could not put in down so much that I was banished from the bedroom at midnight and told to go read in the living room.

Just wish this story wasn't so totally set in a Town environment and that there were some more scenes in the Highlands as I always had a tendre for Ronan Maclaren when he popped up in previous stories wielding his claymore.

Still it was so good to read and laugh until I was smothering my mouth from loud noise and the tears blinding me as I continued reading!
Read more
Report abuse

Élodie Nicoli
5.0 out of 5 stars A lovely tale
Reviewed in the United States on 26 August 2019
Verified Purchase
What a Scot needs

I confess I didn’t knew this duet of authors until I saw their soon-to-come new book. And how I am glad I decided to follow their Facebook pages, I laughed so much at Imogen and Ronan attics and the pranks they tried to trap the other in.
Sure it is a historical romance but also a rom-com.
What crazy situations each put the other in just to be the one not breaking their orchestrated betrothal, it was so hilarious. Even ridicule will not stop them if they can deter the other.
OMG the ride scene in the park had me crying while laughing, so much I nearly chocked.
Because they are nor dimwitted nor brainless-beings, each encounter is a gambling of will and ingenuity.
Each plotting how to make the other cried off, showing as walking horrors, seductress or lothario or bashful lover...
Then the game changed, it came from silly to hot and cold when old acquaintances from their past intruded into their match.
While keeping their interest open, when the nightmares from Imogen are reawakened, she is trapped between two walls and finely wonders whom to choose and to trust, if she can still trust.

Their own past failure made them whom they are now, they were shaped by the invisible scars left unhealed.
As was a very young miss who was to late to save her abused friend and betrayed by said-abuser. Imogen then decided to rescue and offer shelter to the women left bearing alone men sins. Now she offers a second chance to women deemed unworthy and she won’t surrender her hard work because others have decided she could not pursue such a path eternally.
While Ronan having felt betrayed and abandoned by his first love, he since never considered any woman worthy his attention.
But Imogen despite all her attempts stirs within him something he thought buried, a worth, much more deeper.

While the second part of the story was more serious dealing with difficult issues, it kept its quips and its touch of irony.
After a full of fun half, it was Imogen’s journey to let the past go and choose to heal or not while Roman must decide if she is really so wrong for him. But none would be able to move on if they can’t trust another and faith is not in everyone and not everybody deserves it.

In all, I loved Imogen and Ronan even if I would have loved to see Imogen fight a bit earlier in the story but I also understand she was consumed by her own guilt, in spite of being a victim too.

I have just a reservation, I am no historical specialist but was it accepted for a betrothed to travel or be alone in a carriage, or even sharing the same town residence with her fiancé without an acknowledged chaperone. I do believe Imogen was given far too much freedom for her time.

I was granted an advance copy by Netgalley and the publisher Entangled Publishing. I ordered my own copy and here is my true and unbiased opinion.
Read more
4 people found this helpful
Report abuse

Kate C.
2.0 out of 5 stars Started out well went down hill quickly
Reviewed in the United States on 26 February 2020
Verified Purchase
Some nice humor at the start of the book, and the hero was very likable. The heroine started out as an amusing character but quickly became tedious in the extreme. It felt like the same scene just kept being repeated page after page. And the icing on the cake is that old cliche - a heroine who proves how feisty and independent she is by doing stupid things again and again. I find it most disturbing that these female heroines are always written by female authors. Can we please stop painting ourselves as dunderheads who put ourselves and those we love in danger time after time. It is okay to write about a woman who proves she is capable of being independent by acting in a logical way, even if that way is suggested by the hero. For instance if the hero tells the heroine not to do something because a villian is waiting to make his move at the first opprotunity, perhaps the heroine could prove she has the ability to be a capable thinker by agreeing it's not a good idea to provide that opportunity. It's just plain lazy to write these scenes where feisty heroines act like idiots just to incorprate some action into the story, instead why not make an effort an write a well developed heroine who shows common sense.
Read more
2 people found this helpful
Report abuse

iread
5.0 out of 5 stars a masterpiece
Reviewed in the United States on 7 December 2019
Verified Purchase
What A Scot Wants is book 3 in A Tartans & Titans Novel series by Amalie Howard and Angie Morgan. I have to say, I am in awe of this story. I started it and couldn’t put it down. I realize that it is in a series, but it truly can be read as a stand alone. I haven’t read any of the other books, but I am definitely planning to go back and read the others. There is so much to say about this story. I found myself laughing out loud in the beginning and then biting my nails in the end. It has humor, romance, danger and steamy scenes. “The soft velvet of her lips reached into him, silencing his brain and stilling time. Imogen’s mouth parted on a delayed gasp of surprise, and the world went tumbling forward again. Ronan froze, aware and yet utterly paralyzed. He hadn’t meant to kiss her...but her scent had filled his nostrils, and the heat of her body had risen with her temper, and that lush, caustic mouth of hers had taunted him to indecency.”
I truly feel that I have discovered a treasure in Howard and Morgan’s writing. I can’t wait to read more.
Read more
2 people found this helpful
Report abuse
See all reviews
Back to top
Get to Know Us
Make Money with Us
Let Us Help You
And don't forget:
© 1996-2021, Amazon.com, Inc. or its affiliates