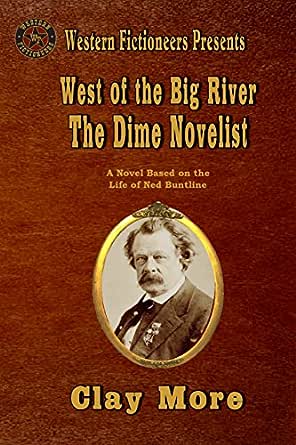 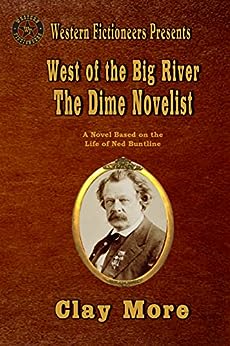 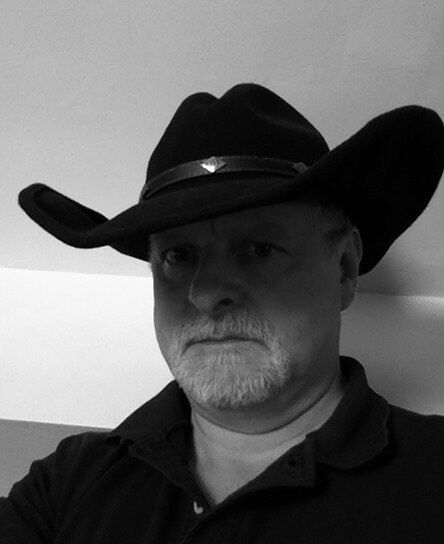 West of the Big River: The Dime Novelist Kindle Edition

Clay More is the western pen-name of Keith Souter, a part time doctor, medical journalist and novelist. He lives and works within arrowshot of the ruins of a medieval castle in England. In 2014 he was elected as Vice President of Western Fictioneers, a post that he was honoured to serve in for two years. He is also a member of Western Writers of America, The Crime Writers' Association, International Thriller Writers and several other writers organizations.

He writes novels in several genres - crime and historical fiction as Keith Moray, Westerns as Clay More, and YA and non-fiction as Keith Souter. His medical background finds its way into a lot of his writing, as can be seen in his previous novel, The Doctor, in the West of the Big River series, as well as in most of his western novels and short stories. His character in Wolf Creek is Doctor Logan Munro, the town doctor, who is gradually revealing more about himself with each book he appears in. Another of his characters is Doctor Marcus Quigley, dentist, gambler and bounty hunter.

If you care to find out more about him visit his website: http: //www.keithsouter.co.uk