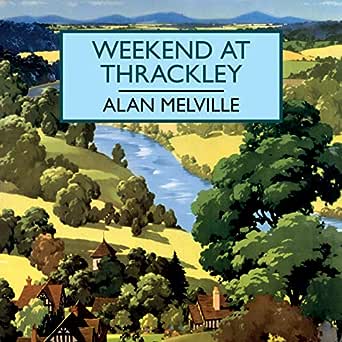 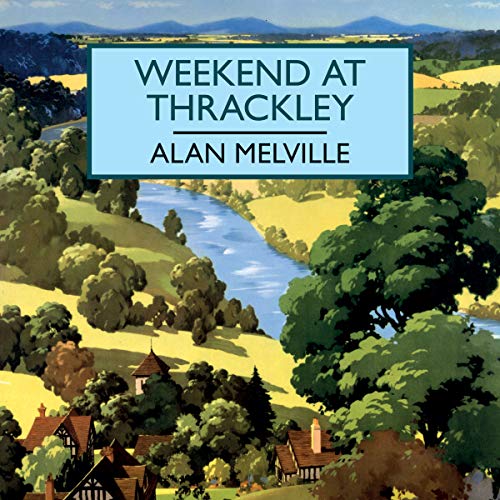 RTB
1.0 out of 5 stars The only mystery is how it came to be published (and then re-published)
21 October 2019
Format: Kindle EditionVerified Purchase
Inexplicably, this book has received generally positive reviews on amazon.com. Apparently it also sold well on its initial publication in 1934. It is said to be a country house mystery, but there is in fact no mystery, and the book is really a thriller, although there is little suspense. The author himself commented in his autobiography that it was not very good, and he was by no means being modest. It is escapist dross with a ludicrous plot that features a number of contradictions.
The hero is an amiable and brave but feckless specimen who gets both the girl and the inheritance. That the girl intentionally incites a murder is seemingly to her credit because the victim is the villain of the piece. In fact the girl is the only character who is not wholly ineffectual. It is only one of the unsatisfactory aspects of the story that there is no reason why she should be attracted to the hero. Evidently, it is a case of love at first sight. The whole book operates at the same level of intellectual non-engagement.
Comic relief is provided by the hero’s obliging upper-class twit friend, who seems to be closely modelled on Bertie Wooster. There are a number of other house guests and servants. These are mainly stage furniture, but among them is an actress whose depiction is several cuts above anything else in the book. Unfortunately that is not enough to make the thing worth reading.