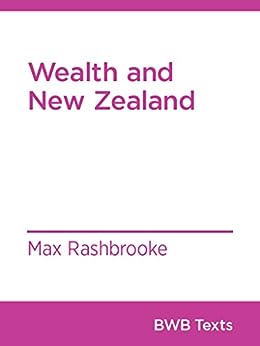 M. F. Crowl
4.0 out of 5 stars A mixed but readable bag
Reviewed in the United States on 12 January 2016
Verified Purchase
I think I most enjoyed Tim Jones shortish thriller of the future in which some measure of compassion still exists and I.K. Paterson-Harkness‘ Pocket Wife where a husband tries to hide his adultery from his wife, who, because of the technology, is able to 'see' and 'feel' him far more than he wants her to. These two stories were tightly written, and came to satisfying conclusions.

Lee Murray and Piper Mejia‘s Mika took a bit of a Mad Max approach, though without the devastation of that world. I didn't find the characters rang true to me, though the premise was intriguing. Equally Bree's Dinosaur by A C Buchanan was mysterious without sufficient explanation and Grant Stone's The Last, while it was clear when working in a real world, didn't quite manage to make the surreal aspects work.

Octavia Cade‘s The Ghost of Matter looked promising early on, and is interesting in its back and forth approach to real-life scientist Ernest Rutherford's life and career, but it gets to a point where it seems to be meandering, without ever resolving anything very clearly. The stuff about the possibilities of Rutherford's discoveries being used for destructive purposes seems a bit tacked on, and doesn't connect to the three ghosts who keep on appearing, as far as I could tell.

However, this is an interesting collection, and even those stories that didn't quite grab kept me reading to the end. Other people may well prefer different stories in the collection as their 'favourites.'
Read more
Report abuse

Amazon Customer
5.0 out of 5 stars Five Stars
Reviewed in the United States on 18 November 2016
Verified Purchase
Clearly written in simple language, this book is well worth reading.
Read more
Report abuse
See all reviews
Back to top
Get to Know Us
Make Money with Us
Let Us Help You
And don't forget:
© 1996-2021, Amazon.com, Inc. or its affiliates