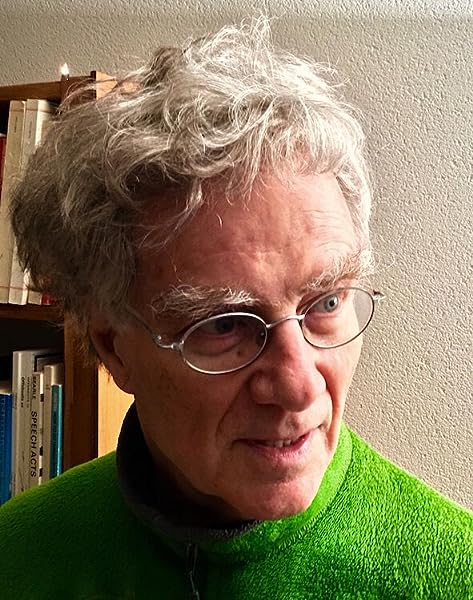 by Alan McCluskey (Author)
See all formats and editions
Sorry, there was a problem loading this page. Try again.

Peter is beset by an existential choice, retain his androgynous ambiguity or say goodbye to his girlish self. Circumstances, however, force both him and Kate to take up other challenges. By straddling the line between child and adult, between carefree creativity and weighty responsibility, between play and work, they find imaginative ways to confront far-reaching problems on which adults persistently turn a blind eye.
Read more
Previous page
Next page

New from the author of The Girl from Munich
From Australia’s bestselling author comes the story of one woman’s determination to find her place in a world that men are threatening to tear apart. Shop now.
Start reading We Girls (Boy & Girl Saga Book 3) on your Kindle in under a minute.

Alan McCluskey lives amid the vineyards in a small Swiss village between three lakes and a range of mountains. Nearby, several thousands of years earlier, lakeside villages housed a thriving Celtic community. The ever-present heart-beat of that world continues to fuel his long-standing fascination for magic and fantasy.

Alan McCluskey has written thirteen novels of which seven have been published so far. All his novels tell the story of young people who, despite immense difficulties, discover and develop their own astounding talents and manage to do the exceptional.

Alan McCluskey latest novel, Chimera was published in 2019. Prior to that, he published Stories People Tell as well as Boy &amp; Girl and its sequel In Search of Lost Girls. He has also published three YA novels in The Storyteller’s Quest series: The Reaches, The Keeper’s Daughter and The Starless Square.