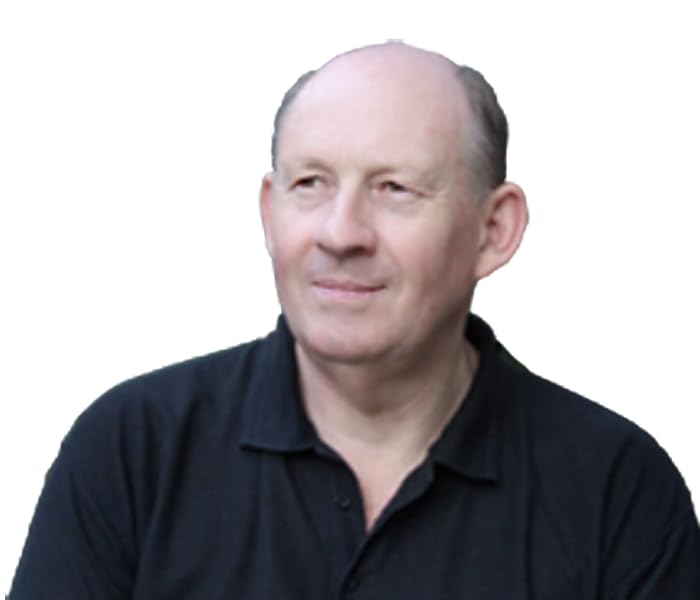 Start reading We Came From Konigsberg on your Kindle in under a minute.

clara6
4.0 out of 5 stars Will stay with you long after you have read the book
Reviewed in the United Kingdom on 12 March 2016
Verified Purchase
I am weeping for the lost land of Königsberg. Thoroughly enjoyed this book which gave a true insight into the suffering of the Germans during and after the war and an unbiased account of the treatment of the single mother and her children by the British, American and Soviet authorities. I would have liked to have seen photographs of the family, but I bought the Kindle version - I'm not sure whether photographs were included in the paperback version.

The only factor I wish was made clear was that for most refugees, Britain and America, to their shame, forcibly repatriated them to the east only for them to face harsh treatment or sent to gulags in Siberia. The book made it seem very easy for anyone who wished to stay in the west, but this was not true.
Read more
One person found this helpful
Report abuse

Max Overton has an excellent writing style which kept us captivated and we both thoroughly enjoyed the book. (Hazel Nash and Fred Kahl)
Read more
One person found this helpful
Report abuse

A. Mullen
5.0 out of 5 stars Brilliant!!!
Reviewed in the United States on 31 May 2015
Verified Purchase
This book is a personal account of a German family's journey through 2nd world war. I couldn't put it down. I met 'Kirk' and got talking to him both before and after reading the book. I am totally in awe of his Mother, the main character in their story. You have to read it!! Totally Fascinating, Totally true!!
Read more
One person found this helpful
Report abuse

Sara Jane Sesay
5.0 out of 5 stars Outstanding
Reviewed in the United States on 29 March 2014
Verified Purchase
I wasn't sure about this subject, but since it was written by Max I ordered the book. From the first page I was pulled into the lives of those sorely affected by war. I felt their pain, loss, but also felt the strength and courage it takes to survive.
Read more
3 people found this helpful
Report abuse

Karin Hechtle
5.0 out of 5 stars I also came from Koenigsberg
Reviewed in the United States on 26 March 2015
Verified Purchase
I myself have come from Koenigsberg and the Book is a true History of the horrible crimes committed by the Russians to the East Prussian People.
This book brought back many painful memories. It is well told
Read more
3 people found this helpful
Report abuse
See all reviews
Back to top
Get to Know Us
Make Money with Us
Let Us Help You
And don't forget:
© 1996-2021, Amazon.com, Inc. or its affiliates