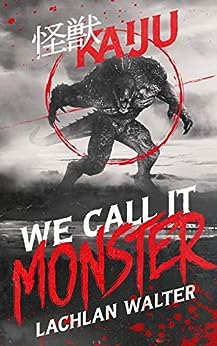 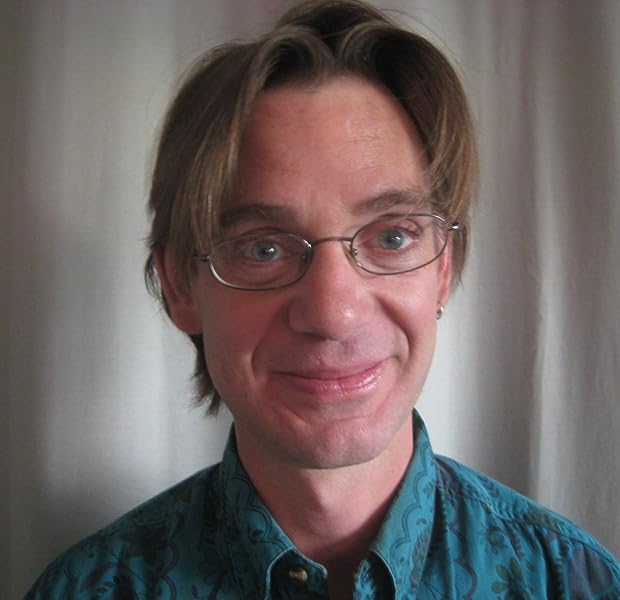 We Call It Monster Kindle Edition

2.8 out of 5 stars
2.8 out of 5
6 global ratings
How are ratings calculated?
To calculate the overall star rating and percentage breakdown by star, we don’t use a simple average. Instead, our system considers things like how recent a review is and if the reviewer bought the item on Amazon. It also analyses reviews to verify trustworthiness.

The Tale Temptress
5.0 out of 5 stars Completely Unique!
Reviewed in the United States on 24 April 2020
Verified Purchase
This has to be one of the most uniquely constructed stories I’ve ever read. This isn’t just a simple monster story. It is told in such a way as to create a new method of storytelling that might have been a risky move in the hands of a lesser author, but that this author pulled off to perfection.

Where to begin... let us start with characters. This story had a very broad range of characters. In fact, the story didn’t really have one or two or a handful of main protagonists in the conventional way. Rather, it had a seemingly endless parade of characters all living through an experience that begins with a startling event, progresses over time and finishes in a new way. Hence the unusual construction I mentioned. One would thing that having numerous characters, a large, progression of time and changing circumstances would grow confusing for the reader, or that it would be difficult to invest in the story without a couple steady and central characters to follow around. Not so in this case. The author did a fantastic job with each and every character in the time frame they were given and the circumstances you witness through their eyes. They were well-crafted and sympathetic, and you couldn’t help rooting for each and every one.

Aside from that, the author’s overall writing style and voice was descriptive, thoughtful, and evoked emotion. As I said, this is not your average monster story, largely due to the author’s style. The story was engaging, the pacing fast, and the events were simply fascinating. I was completely engrossed in this world he created and wanted more when it ended. Fantastic!