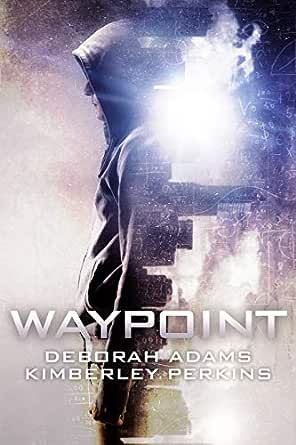 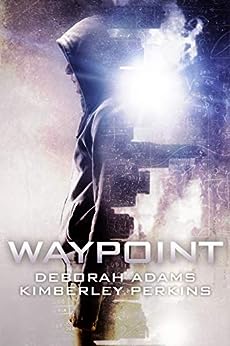 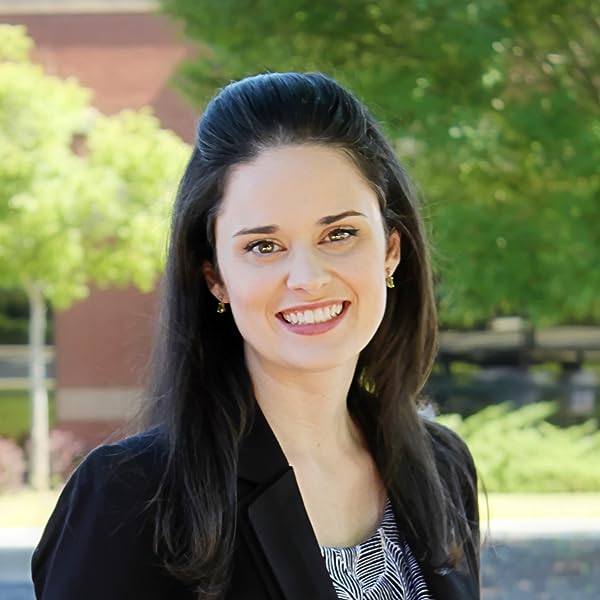 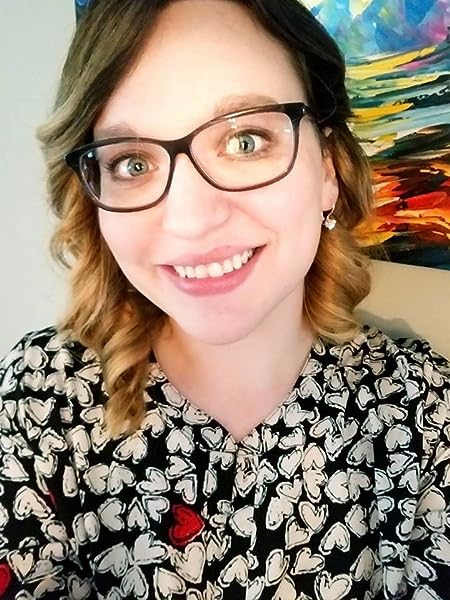 "Thanks to its tantalizing pace, well-established consequences, and complicated character development, this novel is worth writing home about. It doesn't matter if you're a fan of YA. It doesn't even matter if you're a fan of reading. Once you get a hold of Waypoint, you're not going to be able to put it down. This novel gets a wholehearted recommendation from IBR, and it might just go down as one of the best books we've read all year." - Independent Book Review

4.2 out of 5 stars
4.2 out of 5
54 global ratings
How are ratings calculated?
To calculate the overall star rating and percentage breakdown by star, we don’t use a simple average. Instead, our system considers things like how recent a review is and if the reviewer bought the item on Amazon. It also analyses reviews to verify trustworthiness.

Cath McTernan
5.0 out of 5 stars The World Has Gone Dark - Only a Small Group of Gamers Can Save Everyone
Reviewed in the United Kingdom on 24 July 2019
Verified Purchase
This is a post-apocalyptic adventure story with power going off, world-wide, some three months ago and no idea what was behind it. There is no electricity, no power, no transportation and no lights, nothing we have come to rely on in the modern world. Society is beginning to fall apart as supplies run low and chaos abounds. They only people who seem to be managing are a group of online gamers, using solar powered battery packs to keep playing. One of them is Simon Harper, who plays down in his family’s basement, where he has no interruptions or interference. He is somewhat of a tech genius and has been searching, along with his fellow players, for any answers they can find as to why the power went off and how it can be turned back on. They all have varying specialties and some are great at hacking into government systems, to look for clues.

His twin brother West, is almost a complete opposite of Simon. He had a sports scholarship to college, the girls all love him and he has lots of friends and can mingle with everyone. Simon can hardly string sentences together in a social situation. They go into town for supplies, with Simon making his way down a side alley, to the tech shop, hoping no-one will see him buying batteries, when no-one else has any kind of power. A dangerous thing to spread about. A shot rings out and a man falls down in front of him, passing him a thumb drive and telling him to give it to a certain person (named by a gaming tag) and that they need to take it to the ‘Waypoint’. Simon is the person he was actually trying to find and this Waypoint is somewhere in DC, which is over 500 miles away.

He will have to go on foot and that’s a long distance for someone not exactly ready for the journey and with no experience whatsoever! His brother finds out what he is aiming to do and insists on going with him. Even though the brothers can’t stand each other and are nothing alike. They don’t exactly get the chance to prepare, as there is a group that was following the dead man, for the thumb drive, and now they are after the brothers and have followed them home. These military style types break into their home and the brothers flee, but have to separate almost immediately and can only arrange to meet in a certain location on a set date and hope they both survive to reach DC.

Each of the brothers end up with a young woman tagging along. The girl West rescues from some thugs, has a deep secret which she doesn’t want exposed, but which comes out in the end. He keeps trying to leave her at what should be safe areas, but his guilt and feelings towards her, always draws him back. Simon meets someone maybe a bit older than him, who can handle herself a lot better than him, but also has a lot to hide. She is deliberately following him and is part of the team that assaulted his home for the drive and she is armed and able to defend both of them. Could she be the enemy he is trying to hide and escape from?

This is a fascinating read, with adventure mixed in with what you might face as the lights go out. Why do more not have solar panels, I wonder? Life will just fall apart and those with power and strength will take over from those without. Not a pretty place to live in. If Simon and West can reach DC and somehow find this Waypoint, I will be interested to see what happens next. Not a world I hope I have to live in. Most people in modern society have no idea how to hunt for food or survive without power and shops for all their supplies. One pleasing part, is the relationship between all the gamers and their ability to help Simon as he continues on his trek. But one may be playing for more than one side.

Really enjoyed reading this and stayed up just to read it right through! It is a young adult story, but suitable for all ages. There is something happening all the time and it just keeps your attention the whole way through. The twin brothers are so different, yet deep down, they will fight for each other and protect each other from anyone trying to harm their other half. I know how that is, having grown up with a twin and also being total opposites. A very realistic tale of survival, whilst being chased by faceless foes, and on your way to hopefully save the world! I would recommend this to one and all and I can’t wait to read the next book. I received a copy of this book from the author, but have also bought it as I loved it so much! I have freely given my own opinion of the book above.

Sarah H.
5.0 out of 5 stars A Thrilling, Suspenseful Read
Reviewed in the United States on 1 January 2019
Verified Purchase
I love reading YA fiction, but typically I don’t lean toward action/adventure stories. I’m so glad I took a chance on Waypoint, though! The entire book was full of suspense and kept me wanting to read more to see what was next – I could never quite guess, though, because it was full of surprises.

Overall, this book is extremely well written, from the dialogue to the scene descriptions. The plot is unique, and the story is fast-paced. I also enjoyed the mix of romance in there. I definitely recommend Waypoint to anyone who enjoys YA action, adventure, or romance!
Read more
6 people found this helpful
Report abuse

Rezora46
5.0 out of 5 stars what a storyline
Reviewed in the United States on 12 September 2019
Verified Purchase
great story, awesome characters, and lots of action. the book pulls you in from the very start and doesn't disappoint. all the characters are easy to identify with and the storyline is new and interesting
Read more
5 people found this helpful
Report abuse

Kindle Customer
4.0 out of 5 stars Good book
Reviewed in the United States on 19 October 2019
Verified Purchase
This is a well written story. It kept me reading to the very end and wanting to read more. Looking forward to reading more.
Read more
4 people found this helpful
Report abuse
See all reviews
Get FREE delivery with Amazon Prime
Prime members enjoy FREE Delivery and exclusive access to movies, TV shows, music, Kindle e-books, Twitch Prime, and more.
> Get Started
Back to top
Get to Know Us
Make Money with Us
Let Us Help You
And don't forget:
© 1996-2020, Amazon.com, Inc. or its affiliates