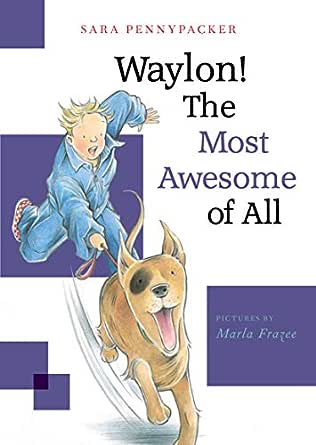 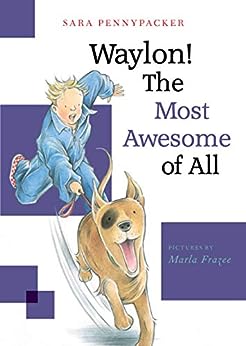 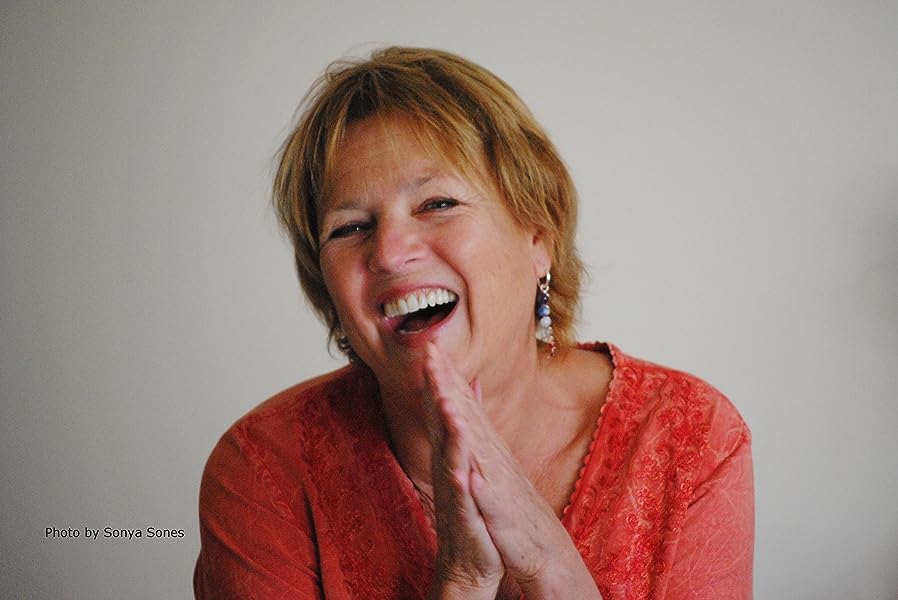 Waylon! The Most Awesome of All Kindle Edition

When important events on the family calendar converge on the same date, Waylon's dream of impressing his science idol is ruined. But, by making a selfless sacrifice, he winds up with the most awesome thing of all.
The final book in the Waylon! trilogy, available in paperback.

Author Bio:Sara Pennypacker splits her time between Florida and Massachusetts, were she feels lucky to be able to write every day. She is the author of many children's books, including Waylon! One Awesome Thing and Waylon! Even More Awesome, the New York Times #1 bestseller Pax; seven in the New York Times best-selling Clementine series; two in the Stuart series; Meet the Dullards; Summer of the Gypsy Moths; and Sparrow Girl. Her books have won numerous accolades, including a Golden Kite Award, a Christopher Award, and several children's choice state awards, and they have appeared on many Best Books of the Year lists. For more information, visit www.sarapennypacker.com.Illustrator Bio:Marla Frazee illustrated Waylon! One Awesome Thing and Waylon! Even More Awesome and all of the books in the Clementine series. She was awarded a Caldecott Honor on two occasions: for All the World by Liz Garton Scanlon, and her own A Couple of Boys Have the Best Week Ever. She is also the author-illustrator of Roller Coaster, Walk On!, Santa Claus the World's Number One Toy Expert, and The Boss Baby, which inspired a major motion picture. Marla has three grown sons, and works in a small backyard cabin under an avocado tree. Visit her at www.marlafrazee.com. --This text refers to the paperback edition.

Poobear
5.0 out of 5 stars Love
Reviewed in Canada on 12 December 2019
Verified Purchase
Love
Read more
Report abuse
See all reviews
Get FREE delivery with Amazon Prime
Prime members enjoy FREE Delivery and exclusive access to movies, TV shows, music, Kindle e-books, Twitch Prime, and more.
> Get Started
Back to top
Get to Know Us
Make Money with Us
Let Us Help You
And don't forget:
© 1996-2020, Amazon.com, Inc. or its affiliates