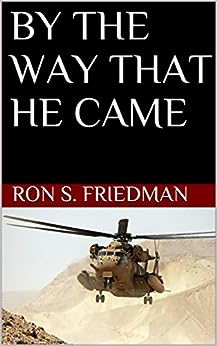 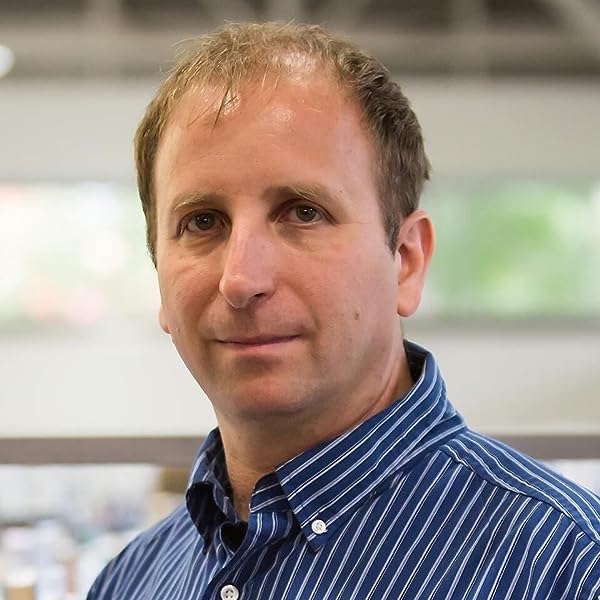 By The Way That He Came Kindle Edition

by Ron S. Friedman (Author) Format: Kindle Edition
See all formats and editions
Sorry, there was a problem loading this page. Try again.
Imagine in what mysterious ways God would move in to ensure that the ancient Israelites would hold of their rivals in their darkest hour... Even if it means calling in for air support from an Israeli Defense Force helicopter.

Ron is a member of SFWA and SFCanada, and a Quora most viewed author with over 2.7 million views.

Originally from Israel, Ron is living with his loving wife and two children in Calgary, Alberta.

Amazon Customer
5.0 out of 5 stars Enjoy your time travel
Reviewed in the United States on 8 November 2014
Verified Purchase
Some people have the capability to reach the right decisions very quickly when they combine flexibility of the mind, attention to details and a strong sense of purpose.
The hero of this story is such a person, and his story is told by the writer with the same attention to details and sense of purpose as his hero, which makes it an enjoyable reading.
Read more
Report abuse
See all reviews
Back to top
Get to Know Us
Make Money with Us
Let Us Help You
And don't forget:
© 1996-2021, Amazon.com, Inc. or its affiliates