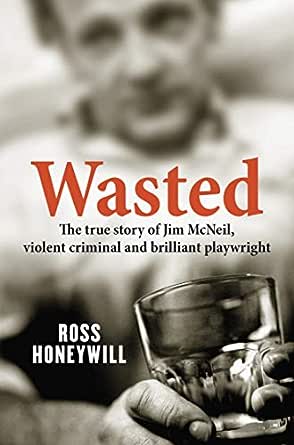 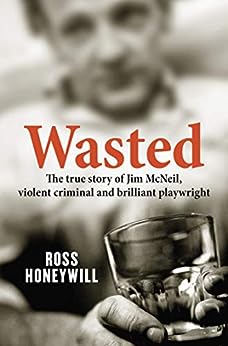 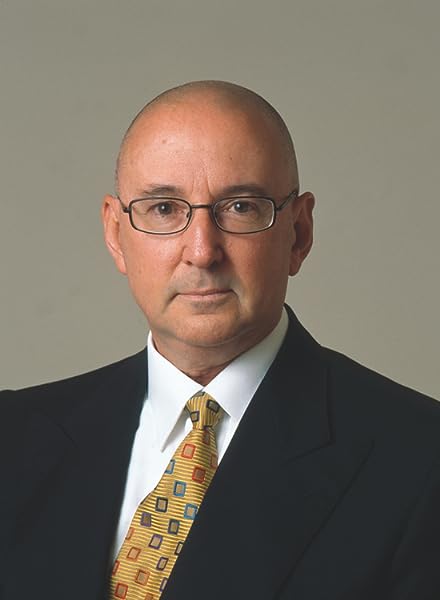 At thirteen, Jim McNeil quit school for good. At fourteen, he started an affair with a brothel madam and was introduced to Melbourne's underworld. Despite his love of reading and philosophy, McNeil relished his life among thugs, thieves and whores, becoming one of the city's most violent criminals.
In 1967, having jumped bail and fled to New South Wales, 32-year-old McNeil shot a policeman during an armed robbery. He was convicted and began a seventeen-year prison sentence, leaving behind his pregnant wife and five children. Survival in jail meant negotiating a path between the wardens' abuse and the inmates' violent gangs. McNeil joined a reform group known as the Resurgents, where he was encouraged – for the first time in his life – to write.
When he wrote his first play, McNeil had never set foot in a theatre. Just four years later he was a celebrity, freed ten years early thanks to a powerful group of Sydney's elite, who declared him one of the country's most important writers. McNeil soon married actress Robyn Nevin, won the Australian Writers' Guild's script award and was commissioned to write the screenplay for My Brilliant Career. Charismatic and charming, he seemed at the height of his powers.
But McNeil never wrote again. Pursued by Sydney society and lost in a world that lacked the strict regimen of prison life, he fell back into alcoholism and violence. He returned to the streets and was dead within a decade. His four plays stand as a testament to a talent sadly wasted.
For the first time, this is the story of Jim McNeil's tragic, mesmerising life.
See all Product description
click to open popover

carinya
3.0 out of 5 stars Wasted life.
31 January 2019
Format: Kindle EditionVerified Purchase
This was an easy read book about a man who could not fit into ordinary society. He found his love of words in jail and then well meaning people decided that his talent must be encouraged. Jim floundered in society where he was paraded as a genius playwright, few realized his flaws as he captured their attention with his story telling. He ended up an outcast drunk.
Read more
One person found this helpful
Helpful
Comment Report abuse

Steve Knapman
3.0 out of 5 stars Wasted
28 January 2014
Format: Kindle EditionVerified Purchase
This account gives an excellent portrayal of what a lost decade the Seventies in Australia was. The Sydney theatre scene and the people who inhabited the so-called Arts Council Enlightenment behaving without any moral compass, their social conscience a veneer of middle-class selfishness devoid of any firsthand knowledge of life on the other side of the tracks. It was all a misguided game that unravelled when confronted by a man who had been brutalised and whose hide they were happy to see hanging on their shed.
Read more
One person found this helpful
Helpful
Comment Report abuse
See all 2 customer reviews
Write a customer review
Get FREE delivery with Amazon Prime
Prime members enjoy FREE Delivery and exclusive access to movies, TV shows, music, Kindle e-books, Twitch Prime, and more.
> Get Started
Back to top
Get to Know Us
Make Money with Us
Let Us Help You
And don't forget:
© 1996-2020, Amazon.com, Inc. or its affiliates