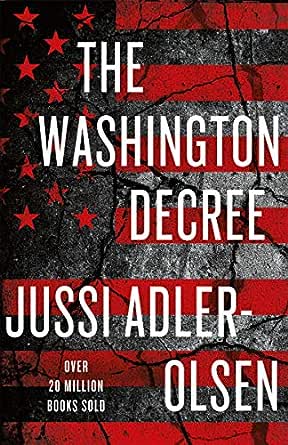 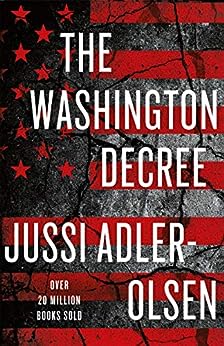 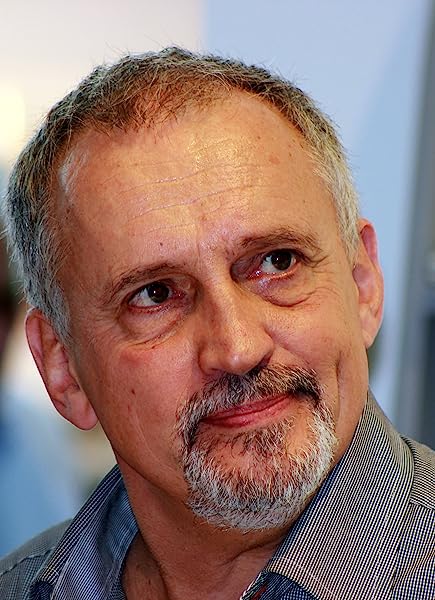 Jussi Adler-Olsen is Denmark's number one crime writer and a New York Times bestseller. His books routinely top the bestseller lists in Europe and have sold more than eighteen million copies around the world. His many prestigious Nordic crime-writing awards include the Glass Key Award, also won by Henning Mankell, Jo Nesbo and Stieg Larsson. --This text refers to the paperback edition.

JUSSI ADLER-OLSEN is Denmark's #1 crime writer and a New York Times bestseller. His books routinely top the bestseller lists in Europe and have sold more than fifteen million copies around the world. His many prestigious Nordic crime-writing awards include the Glass Key Award, also won by Henning Mankell, Jo Nesbø, Stieg Larsson, and Peter Høeg. --This text refers to an alternate kindle_edition edition.
Read more

3.9 out of 5 stars
3.9 out of 5
195 global ratings
How are ratings calculated?
To calculate the overall star rating and percentage breakdown by star, we don’t use a simple average. Instead, our system considers things like how recent a review is and if the reviewer bought the item on Amazon. It also analyses reviews to verify trustworthiness.

west coast fan
3.0 out of 5 stars too much
Reviewed in the United Kingdom on 3 September 2020
Verified Purchase
Like the author generally. But was thinking more on the lines of Dept. Q. Definitely not! Book was too long, type size too small. Persevered but reluctantly.
Read more
Report abuse

JohnnyG
2.0 out of 5 stars A poor divergence from his skill set
Reviewed in the United Kingdom on 12 March 2019
Verified Purchase
Loved the department Q books but this was dire. Lacking in any plot development or suspense and, a rare occurrence for me, I couldn’t even finish it.
Read more
2 people found this helpful
Report abuse

Elspeth
2.0 out of 5 stars Not recommended
Reviewed in the United Kingdom on 9 May 2020
Verified Purchase
Long winded and disappointingly predictable. Unlike his normal style. Found myself skimming just to reach a conclusion. More department Q, Jussi.
Read more
Report abuse

marsha l. reid
1.0 out of 5 stars Couldn't finish it
Reviewed in Canada on 9 August 2018
Verified Purchase
I love the Department Q series but just coudn't get into this book. Set in 2008 its about a US president who gets elected and then starts implementing laws that seek to turn the country into a dictatorship. I found the characters one dimensional and the plot not plausible, despite the current Trump administration.
Read more
One person found this helpful
Report abuse
See all reviews
Get FREE delivery with Amazon Prime
Prime members enjoy FREE Delivery and exclusive access to movies, TV shows, music, Kindle e-books, Twitch Prime, and more.
> Get Started
Back to top
Get to Know Us
Make Money with Us
Let Us Help You
And don't forget:
© 1996-2020, Amazon.com, Inc. or its affiliates