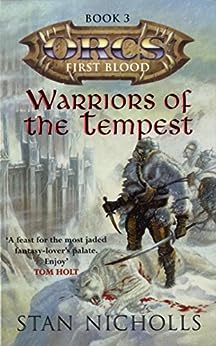 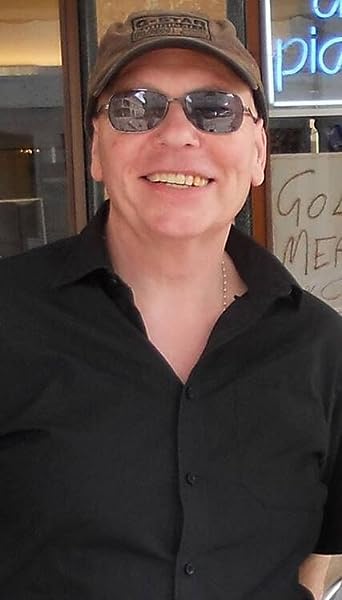 The third volume of Stan Nicholls' critically acclaimed fantasy --This text refers to an out of print or unavailable edition of this title.

Stan Nicholls has been a reviewer and interviewer in the UK for more than 20 years and is a key figure on the genre scene. He writes a regular column for TIME OUT and contributes to both INTERZONE and STARBURST. As well as the original Orcs trilogy, his Quicksilver fantasy trilogy has also been an international sensation. --This text refers to an out of print or unavailable edition of this title.