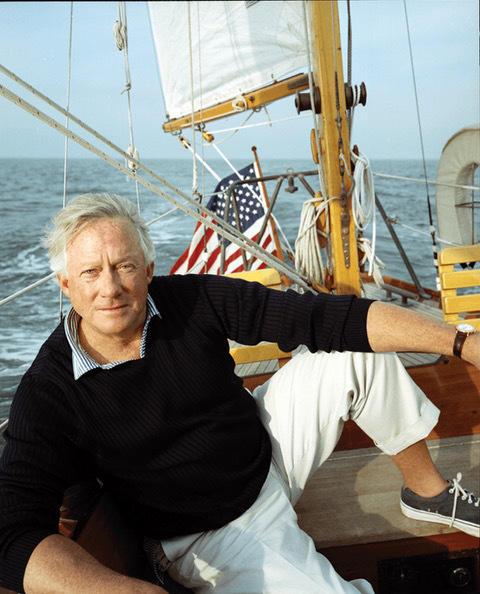 by Ted Bell (Author)
4.2 out of 5 stars 253 ratings
See all formats and editions
Sorry, there was a problem loading this page. Try again.

"A James Bondish adventure brought up to date.... A meaty, entertaining thriller...just the thing for fans of Ludlum, Trevanian and Fleming."--Kirkus Reviews

"Thriller readers looking for an unabashed romp with a patriotic heart and a smart take on modern-day terrorism will be amply rewarded."--Publishers Weekly

"With a style that feels more like Trevanian than Ian Fleming (but is imitative of neither, the Hawke novels are full of danger and derringdo, but they're written in a light, breezy tone.... A thrilling adventure yarn that's a guaranteed winner."--Booklist

"Ted Bell puts a capital A in adventure. . . . Warlord will bowl you over with a level of excitement rarely read in today's spy novel. Commander Bond might choke on his martini next to Ted Bell's superlative Alex Hawke series."--Madison County Herald on Warlord

"[An] edge-of-your-seat thriller.... A smart take on modern-day terrorism."--National Examiner

Alex Hawke has all but given up on life. The British-American MI6 counterterrorism operative lost the woman he loved almost a year ago and has sought refuge at the bottom of a rum bottle ever since. But late one night at his home on Bermuda, he receives a wake-up call . . . literally.

His Royal Highness Prince Charles, an old friend, desperately needs his help. The prince has discovered a not-so-subtle threat directed toward the British royal family. What's more, the evidence reveals an ominous connection to Charles's god-father, Lord Mountbatten--the beloved family patriarch assassinated by an ingeniously designed bomb thirty years before. A shadowy figure from the past has the British crown in his sights, and has proven once before that his warnings are not to be taken lightly. Several clues point to IRA involvement, but the authorities have little to go on and answers are scarce. This is just the call to duty Hawke needs to get back into action--if the madman doesn't strike first.

Alex Hawke, one of the most dashing and compelling action heroes in all of thriller fiction, faces his most formidable challenge yet in Warlord, a gripping, white-knuckled adventure told with verve and swashbuckling panache by a master of the art.

Ted Bell is the former Vice-Chairman of the board and World-Wide Creative Director of Young & Rubicam, one of the world's largest advertising agencies. He is the New York Times bestselling author of Hawke, Assassin, Pirate, Spy, Tsar, Warlord, Phantom, and Warriors, along with a series of YA adventure novels. He lives in Greenwich, Connecticut.

4.2 out of 5 stars
4.2 out of 5
253 global ratings
How are ratings calculated?
To calculate the overall star rating and percentage breakdown by star, we don’t use a simple average. Instead, our system considers things like how recent a review is and if the reviewer bought the item on Amazon. It also analyses reviews to verify trustworthiness.

JohnD
1.0 out of 5 stars Unmitigated garbage
Reviewed in the United Kingdom on 19 November 2011
Verified Purchase
Having enjoyed Ted Bells previous books, I made the mistake of buying Warlord. Its caricature 'IRA soldiers' - such an inaccurate description for murdering scum and geographical mistakes - Sligo and its airport are in the Republic of Ireland, not Northern Ireland, forced me to throw it in the recycling bin without completing it.

If you feel you need to read this dreadful apology of a book, save yourself money and buy it second-hand.

If it was possible, I would have awarded this piece of rubbish zero stars.
Read more
3 people found this helpful
Report abuse

Vikram Brar
4.0 out of 5 stars Exciting writing as always by Ted Bell. But, ...
Reviewed in Canada on 27 September 2016
Verified Purchase
Exciting writing as always by Ted Bell. But, I believe the author kept the book short and wrapped up the plot quite quickly ultimately. It left much to be desired. A lot of the backstory about our main antagonist is left to one's imagination. Besides a few flashbacks, the story has not been expanded upon which would lead us to understand the antagonists motivations and his/her resolute and inextinguishable desire to follow through on his/her planned course of action even after such a long time since the traumatic events which had shaped his/her life. 3.5 stars out of 5!!
Read more
Report abuse

BARBARA J
5.0 out of 5 stars TED BELL : WARLORD
Reviewed in Canada on 12 September 2020
Verified Purchase
EXCELLENT BOOK; AND ARRIVED IN EXCELLENT CONDITION, AS USUAL. THANKS AMAZON!
Read more
Report abuse
See all reviews
Back to top
Get to Know Us
Make Money with Us
Let Us Help You
And don't forget:
© 1996-2021, Amazon.com, Inc. or its affiliates