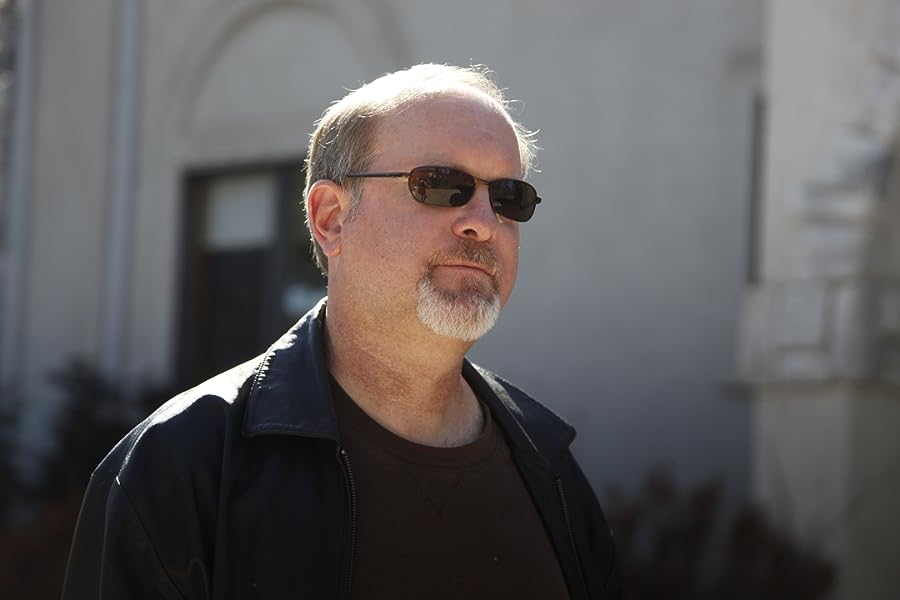 War of the Worlds: Global Dispatches Hardcover – 1 May 1996

Page 1 of 1 Start overPage 1 of 1
Previous page
Next page
Start reading War of the Worlds: Global Dispatches on your Kindle in under a minute.

T.
3.0 out of 5 stars Not bad really...
Reviewed in the United Kingdom on 26 August 2009
Verified Purchase
I got quite excited when I found there was a "sequel" to the mighty War of the Worlds, so I ordered this book, it comprises a collection of short stories written by authors pretending to be famous people from the turn of the last century.

Not too bad really, some are almost pointless and rely on alternate paths to historical events such as Roosevelt's Rough Riders in Cuba (not very exciting, bit on an anti climax to be honest)

The Churchill story was a plagiarised rehash of his South African adventures, almost taken directly from the film "Young Winston"?

However I found the Jules Verne story quite good, the Mark Twain and Rudyard Kipling stories were very engaging, although because they're short stories its all over too quickly, each one makes a reference to HG Wells, some subtle others quite distracting and irritating, the majority are from an American perspective.

All in all, give it a try, at the very least it passes the time!
Read more
2 people found this helpful
Report abuse

Mike Bunkermeister Creek
5.0 out of 5 stars This Book is Awesome!
Reviewed in the United States on 4 May 2013
Verified Purchase
War of the Worlds is a great book, one if my all time favorites, I have read it several times and never tire of it. I also am a big fan of the 1954 George Pal movie and even the not as good Tom Cruise version. When reading the original book, I always wondered what happened in other parts of the world? The story of the Martian attack on England is well told, but what happened in China, Africa, Russia and America? This book fills in many of those missing stories. The Martians come from a cold dry place so a hot wet place like central Africa might be difficult for them. A hot dry place like Arizona might not be good for them. And just how do they handle a cold wet place like the Yukon? Electricity does not mix well with wet. Martians are used to cold but don't do well in hot. I loved the book. Part of my hobby is making miniature soldiers and I cobbled a few Martian war machines out of some Happy Meal toys. I posted photos on my blog. Mike Bunkermeister Creek [...]
Read more
6 people found this helpful
Report abuse

Michael Hawkins
4.0 out of 5 stars Interesting Perspectives for a classic tale
Reviewed in the United States on 1 January 2013
Verified Purchase
I've always wondered about the story possibilities based around the idea of what other countries would've gone through during the ORIGINAL War of the Worlds. This story 'scratches that itch' quite well, and provides a plethora of different perspectives from a wide variety of both historical and fictional characters from this time frame, and even has some good mythos crossovers (Barsoom, Cthulhu Mythos, etc.) as well.

I highly recommend tracking down this book.
Read more
One person found this helpful
Report abuse

Frank
4.0 out of 5 stars Interesting concept
Reviewed in the United States on 5 January 2014
Verified Purchase
If you enjoyed the original War of the Worlds and the setting at the turn of the 20th Century then you will like this book.
What would it be like to have the most famous people of that time tells what really happened in their own way with the invasion? A very good read with some surprises here and there.
Read more
One person found this helpful
Report abuse
See all reviews
Back to top
Get to Know Us
Make Money with Us
Let Us Help You
And don't forget:
© 1996-2021, Amazon.com, Inc. or its affiliates