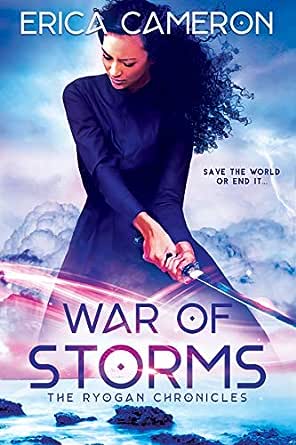 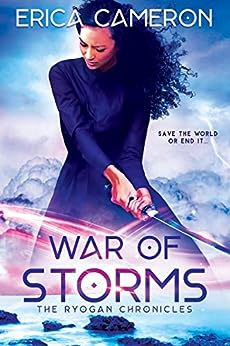 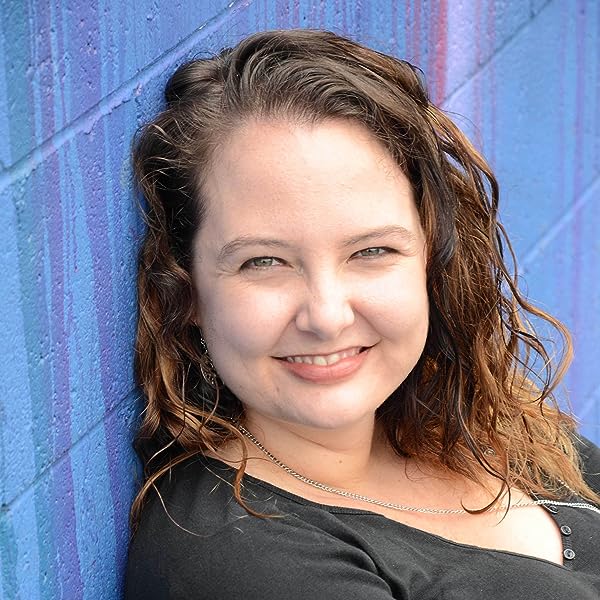 Joshua David Bellin
5.0 out of 5 stars superbly imagined, immersive fantasy world
Reviewed in the United States on 25 November 2018
Verified Purchase
I've loved this series from the first book, ISLAND OF EXILES, and I found WAR OF STORMS a fitting and action-packed conclusion. What I've found most compelling about The Ryogan Chronicles all along is their superbly imagined, immersive fantasy world, a wholly original world filled with magic that seems as real as it does incredible. With fully rounded characters, including of course the main character Khya but extending to the full cast, impressive battle sequences, and a mythic scope you don't often get in contemporary epic fantasy, the series as a whole is about as good as it gets.

Book 3 of the series finds Khya fighting on multiple fronts: to free her brother, to contest the immortal Varan, and to unite the warring peoples of the island nations. Her powers have grown, but so have her perils, and there are times when her strength--as well as the strength of her bond with love interest Tessen--are strained to the breaking point. (In a favorite scene of mine, Khya calls on the power of the desosa, the elemental magic that infuses her world, to protect an entire city, with astounding and cataclysmic results.) This is one of those rare series where the energy never flags from first book to last, and where I was genuinely sad to reach the end. I'm secretly hoping that author Cameron has more Ryogan material--heck, I'd settle for a novella or a short story!--up her sleeve.
Read more
Report abuse
See all reviews
Get FREE delivery with Amazon Prime
Prime members enjoy FREE Delivery and exclusive access to movies, TV shows, music, Kindle e-books, Twitch Prime, and more.
> Get Started
Back to top
Get to Know Us
Make Money with Us
Let Us Help You
And don't forget:
© 1996-2020, Amazon.com, Inc. or its affiliates