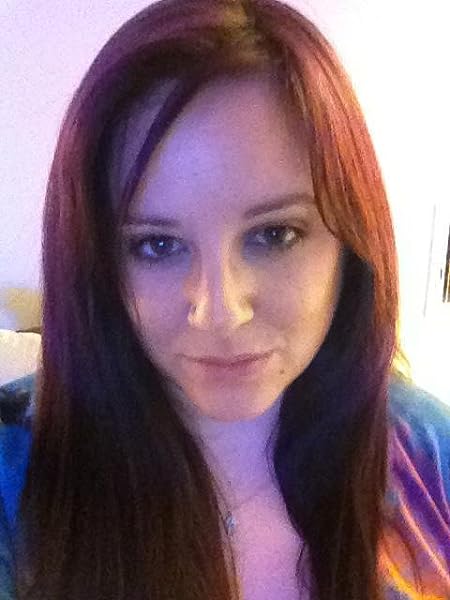 mari
4.0 out of 5 stars not as good as the first story
Reviewed in the United Kingdom on 25 March 2014
Verified Purchase
This is cinders story, he meets pink haired steffi at a nightclub in hamburg and has an instant attraction to her but he has to leave her as he is hunting daemons, after meeting him she is compelled by her instincts to follw him out through the back of the nightclub and comes face to face with the daemons, the traveller takes her back to their home where she finds out sll about the daemons and shikars, she learns that her instincts she has relied on are actually a psychic ability. The elder tryston informs steffi that she can stay there with them because the daemons now have her on their radar and pkan to kidnap her but of course she is stubborn and decides to go home, tryston sends cinders with her to keep her safe from the daemon threat.
Cinders and steffi have a natural attraction to eachother and despite steffi trying to deny it they end up in bed together.

I felt disapointed with cinders character in this book, he didnt feel fully formed in parts of the story and it felt as if it was being told from steffis view during their sex scenes together which I would have preferred both views and there was a scene with cady and obsidion performing oral sex with eachother and grimm watching, the scene was ok but came out of the blue.
The other character were good and cinders character was good for the most part, the action was good and I will read the next installment which is edges story. I think this story is deserving of a 3.5*
Read more
Report abuse

AnnieK69
5.0 out of 5 stars Horde Wars, Wanton Fire book 2
Reviewed in the United States on 13 February 2014
Verified Purchase
Horde Wars, Wanton Fire book 2 tells the story centers around Cinder, the incinerator of the team. The team is on a mission in Hamburg Germany. Cady following her Hunter intuition take them to an club were Cinder falls in lust with the DJ, Steffy, who has some pre-cog abilities. Of course these 2 go from lust to love and the team gets larger. The story line contines to unfold and holds the attention.
Read more
Report abuse

Felicia
5.0 out of 5 stars Fantastic
Reviewed in the United States on 25 August 2014
Verified Purchase
I love and read anything from Sherri L. King and this book did not disappoint me. I love her creativity, and characters. I am currently reading this entire series.
Read more
Report abuse