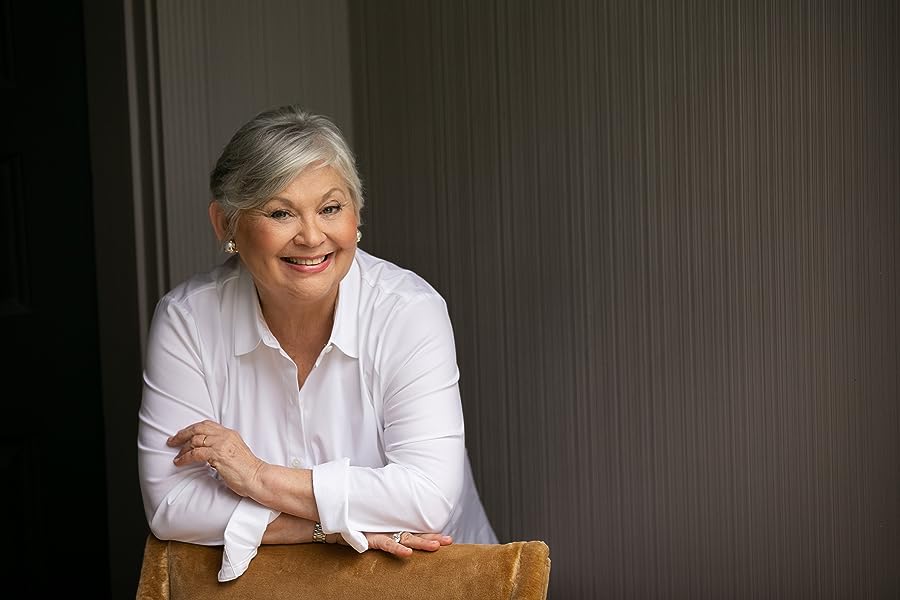 I Want You To Know We're Still Here: My family, the Holocaust and my search for truth Paperback – 20 April 2020

Page 1 of 1 Start overPage 1 of 1
Previous page
Next page
Start reading I Want You to Know We’re Still Here on your Kindle in under a minute.

‘[In this book] Esther Safran Foer has written of her family in a way that is both uniquely and heartbreakingly her story and a deeply important testament for Ashkenazi Jews. Her memories are our important history.’ Robert Peston

‘A vivid testimony to the power of memory.’ Kirkus

‘A powerful memoir about the Holocaust’ Radio Times

‘a moving and well researched memoir’ The Observer

‘you will applaud the defiance of the title as her story makes you weep’. SAGA

‘This moving memoir documents Esther Safran Foer’s tireless search for traces of her murdered family. Her success is a testament to the power of memory to rescue the dead from oblivion.’ Diane Armstrong, author of THE COLLABORATOR

‘Stirring and inspiring, this remarkable book is a labour of love and hope. Esther Foer goes on a brave journey abroad in search of unsettling family secrets buried in the darkness created by Nazism. Her odyssey is harrowing and heroic. When she returns, she can never see things in the same way, and neither can we. This book is a little triumph over fascism.’ Congressman Jamie Raskin

‘Foer documents her quest to gather information about her family’s life during the Holocaust in this skilfully written debut. Foer’s engrossing, well-researched family history will resonate with those curious about their own roots. Publisher’s Weekly

‘In effect this book is a search for the tiniest of things among the large mess of history: a name. It’s a noble search, and makes for a moving book. Much of the narrative is sad. Death, silence, emptiness haunt the work. There are things that may never be known. But the telling is unique and interesting. The book succeeds in putting names (or more precisely, stories) to things that exist only as artefacts, and inversely putting physicality to things that exist only as story.’ Irish Times

My family, the Holocaust and my search for truth

Esther Safran Foer is one of the most well-known and influential women in Washington, D.C. Most recently she served as the executive director of the Sixth & I historic synagogue for nearly 10 years, revitalising the cultural relevance of the historic building. Before taking over at Sixth & I, she was the president of FM Strategic Communications, a public relations firm that advised top law firms and Fortune 500 companies. Her first job in politics was on the staff of the George McGovern campaign for president in 1972.
Read more

4.1 out of 5 stars
4.1 out of 5
62 global ratings
How are ratings calculated?
To calculate the overall star rating and percentage breakdown by star, we don’t use a simple average. Instead, our system considers things like how recent a review is and if the reviewer bought the item on Amazon. It also analyses reviews to verify trustworthiness.

Roger Mendelson
4.0 out of 5 stars Intriguing family discovery
Reviewed in Australia on 14 January 2021
Verified Purchase
Being very interested in JEWISH family stories, especially with a UKRAINE link, I stumbled upon this book.
It kept me interested until the last page.
Esther had so many gaps in her family story and by persistence, she filled MOST of them.
This is about her journey and she brings us along with her.
I felt honoured to get to know her a little.
ROGER MENDELSON..MELBOURNE. AUSTRALIA
Read more
One person found this helpful
Helpful
Report abuse
See all reviews

Cheryl
5.0 out of 5 stars Riveting story
Reviewed in the United Kingdom on 26 June 2020
Verified Purchase
I read a review of this book and immediately wanted to read it- I was not disappointed. The story of how Esther Safran Foer explored her recent family history and the painful losses they had endured was absolutely gripping. The conclusion with a symbolic coming together with lost family had me in tears. I believe it is important for us all to learn and remember stories like these.
Read more
4 people found this helpful
Report abuse

Madonmozart
1.0 out of 5 stars A lost opportunity. Important subject but this book is too long and very muddled. Needs editing
Reviewed in the United Kingdom on 15 March 2021
Verified Purchase
This book was chosen for our book group by a member who had heard the Radio 4 reading of it which she found moving and interesting. That reading was heavily edited.
The book itself, whilst providing an important insight into the lives of the Jewish community in Ukraine before, during and after WW2 was so very badly written and structured. The publishers should not have released it without significant editing and rewriting. There were so many people mentioned, so many places (with their alternative names), so much irrelevant detail that I was totally confused and skimmed over large parts of the book.
This was a book written to satisfy an need in the author and it did not communicate effectively to her audience. There was also too much hype of her family's books.
Such a pity, an opportunity missed.
Read more
One person found this helpful
Report abuse

FromAmsterdam
5.0 out of 5 stars Excellent history, or should I use the word memory of a real family and the holocaust. A must read.
Reviewed in the United Kingdom on 27 May 2020
Verified Purchase
I’ve turned into a history buff after moving to Amsterdam. That is where I learned Anne Frank was Dutch. This book by Esther Safran Foer share her family’s story about the war. It is a must read. We shall never forget.
Read more
2 people found this helpful
Report abuse

Karen McIntyre
1.0 out of 5 stars Self publicist.Egotistical.Disappointing.
Reviewed in the United Kingdom on 18 February 2021
Verified Purchase
Very disappointed .Too much self .... yes too much ego .Was so wanting to know about her war family .NOT ..her husband's ...her ownnand children's success
Too much blowing ones own trumpet.
Read more
One person found this helpful
Report abuse

Ofer Geva
5.0 out of 5 stars A history of so many families
Reviewed in the United Kingdom on 14 April 2021
Verified Purchase
There are so many families with a similar history who are still looking for loved ones and to piece their stories together. This should act as inspiration to uncover their tragedies & joys.
Read more
Report abuse
See all reviews
Back to top
Get to Know Us
Make Money with Us
Let Us Help You
And don't forget:
© 1996-2021, Amazon.com, Inc. or its affiliates