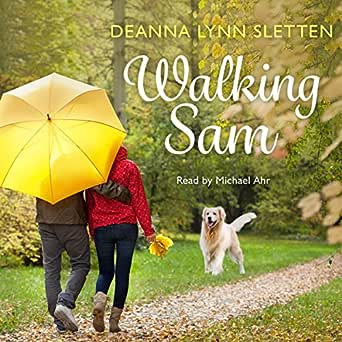 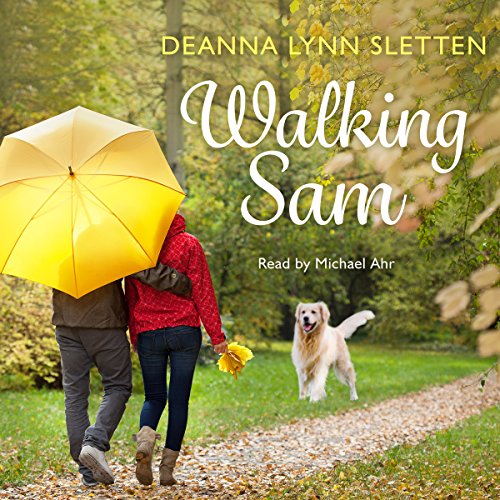 Ryella
TOP 500 REVIEWER
1.0 out of 5 stars Another doormat
24 August 2019
Format: Kindle Edition
I don’t think this author is capable of writing a strong heroine if her life depended on it. Strong heroines don’t need to be aggressive; they just need to have some self respect. This one had none.

As for the hero, I very much doubt their HEA will last. Once the novelty wears off for him, he’ll be back with Nichole in no time!