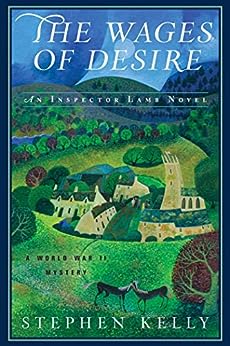 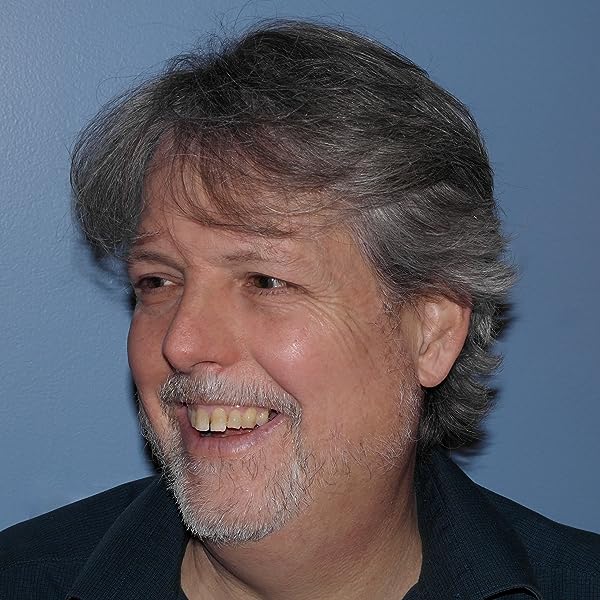 "Don't we all occasionally long for an old-fashioned country mystery with a tricky plot and an eccentric cast of characters?" ― New York Times Book Review

"Kelly adds something perversely novel, and potentially divisive, to the decorous conventions of his golden-age models: abrupt shifts in point of view, sometimes within a single scene, between characters who seem right out of Agatha Christie and those with considerably darker doings on their minds." ― Kirkus Reviews

"Some of the most precise, most thorough, scene descriptions I’ve ever read. An entertaining World War II mystery that packs a punch all the way through until the very final word, literally." ― Bookgasm

"The war is more matter of fact than oppressive presence in this second Lamb mystery, as decades-old secrets are wrapped up in a satisfying conclusion." ― Booklist

"The Wages of Desire is historical mystery at its very best, well-researched, well-written and well worth reading!" ― Reader to Reader Reviews --This text refers to the paperback edition.

Stephen Kelly is an award-winning writer, reporter, editor and newspaper columnist. His work has appeared in the Baltimore Sun, The Washington Post and Baltimore Magazine. He has a Master of Arts degree from the Johns Hopkins University Writing Seminars and has taught writing and journalism at Hopkins, Towson University, in Baltimore, and Sweet Briar College, in Virginia. He lives in Columbia, Maryland. --This text refers to the paperback edition.

Sheila Martin
4.0 out of 5 stars so good
Reviewed in Canada on 21 September 2016
Verified Purchase
I ll have to read more of this new series to see how it progress. So far ,so good
Read more
One person found this helpful
Report abuse

gammyjill
4.0 out of 5 stars An English village with secrets...
Reviewed in the United States on 15 August 2016
Verified Purchase
Not all deaths in wartime happen on the battlefield or in a bombed city. Sometimes people are murdered in quiet country villages in places like Hampshire. Those deaths are investigated by policemen who sometimes wonder why they're not off in battle. But they're serving their country by keeping the peace at home. Such a policeman is Thomas Lamb, in "The Wages of Desire", who is faced with murders both recent and not-so-recent in 1942 in the village of Winstead. Lamb, who served in the trenches in the Great War, is called on to investigate the murder of a woman found shot in a church cemetery, and some recently discovered bodies, thought to be from the early 1920's. "The Wages of Desire" is the second book by Stephen Kelly, following "The Language of the Dead". You don't have to have read "Language" to appreciate "Wages"; Kelly does an excellent job at bringing the new reader up to date with Thomas Lamb, his family, and his fellow officers.

Small English villages have their secrets, which are often carried on over generations. Who is loved, who is hated, who has a sketchy past? In Winstead, the body of the young woman found shot is identified as a worker from the nearby in-the-building-process of an Italian prisoner-of-war camp. She was found with 50BP, a rather large amount for wartime England. Why was she there? Why was she dead? And why do people seem to be sneaking around at night, spying on their neighbors? She was a conscience-objector (I didn't know women were pressed into service and could claim "conshie" status), she was found to have ties to the building camp - but not to the bodies in the cemetery. Thomas Lamb is called in to figure things out, and then three more bodies were discovered in the camp.

Stephen Kelly's mystery is not easily solved by the reader and, in fact, the ending seems a bit rushed. What Kelly does - beautifully - is write of the times and the people in those times. These are people facing uncertain times - the British were still fearful in 1942 of an attempt by the Germans at an invasion - and death in battle and bombings were mounting. Lamb's daughter and one of his fellow officers are playing around with love but who knows what the future will bring? Stephen Kelly has written a good book with both a mystery and look at people in the time of war.
Read more
8 people found this helpful
Report abuse

Galla
4.0 out of 5 stars A not so cozy village mystery
Reviewed in the United States on 1 October 2016
Verified Purchase
One might be forgiven to think at first that this would be a cozy mystery. It has the ingredients: a small village in 1941, a courteous and intelligent police inspector, the village rector, an inquisitive child, an odd woman obsessed with birds, and the corpse of a mysterious woman found in the church graveyard. However, Kelly gives a few eye openers within the first few pages to let the reader know that this is not exactly a "cozy" , but a complicated crime with two apparent suspects, both of whom are definitely not what they appear to be. Then the twenty year old bones of children are found buried on land where a prison camp is being constructed. Inspector Lamb finds himself with three, four murders to be solved. The problem becomes even more complicated when the police discover that the corpse found in the cemetery was also a case of wrong identity.
Adding to the complexity is Kelly's use of an omniscient voice for several characters; four or five are highly suspicious since the reader learns that each has done something criminal but whether or not he or she is the murderer(s) is not made clear until almost the end. Even then, the unmasking of the first murderer might lead the reader to say, "I should have seen that." The unmasking of the other crimes is more in the nature of lifting up a rock and exposing a great deal of ugliness. All in all, this makes for highly satisfactory read. Adding to the
enjoyment is Lamb's daughter and Sergeant who wrestle with whether or not to "do their duty" in the war effort, and the Inspector's concern for both (although he is a bit too protective of his daughter).
Read more
4 people found this helpful
Report abuse

marius
5.0 out of 5 stars Great mystery!
Reviewed in the United States on 16 September 2016
Verified Purchase
The Wages of Desire as well as its prequel were excellent historical mysteries. The plots were convoluted and the characters were likable and well described. I am looking forward to the third book in the series !
Read more
One person found this helpful
Report abuse

Leslie B. Dietz
5.0 out of 5 stars Quintessential English Mystery
Reviewed in the United States on 14 October 2018
Verified Purchase
Fast paced and full of wonderful details from WWll English small town life, from rationing to cheese and pickle sandwiches for tea, with a high gloss of sex, corruption, and mystery. A perfect combination!
Read more
2 people found this helpful
Report abuse
See all reviews
Back to top
Get to Know Us
Make Money with Us
Let Us Help You
And don't forget:
© 1996-2021, Amazon.com, Inc. or its affiliates