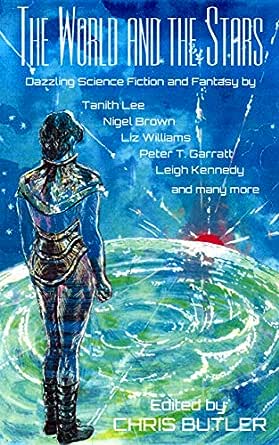 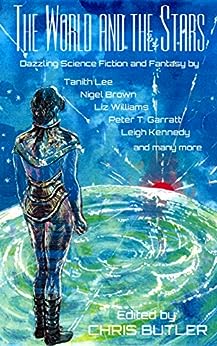 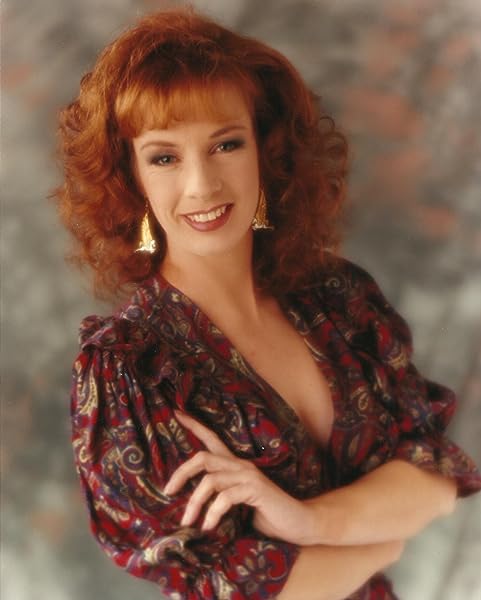 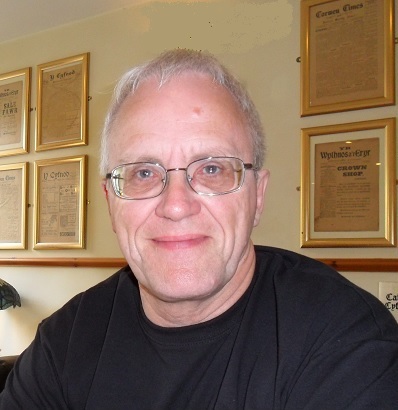 THE WORLD AND THE STARS: Dazzling Science Fiction and Fantasy Kindle Edition