Temporarily out of stock.
Order now and we'll deliver when available. We'll e-mail you with an estimated delivery date as soon as we have more information. Your account will only be charged when we ship the item.
Delivery Rates and Return policy
$44.02
+ $4.90 Delivery 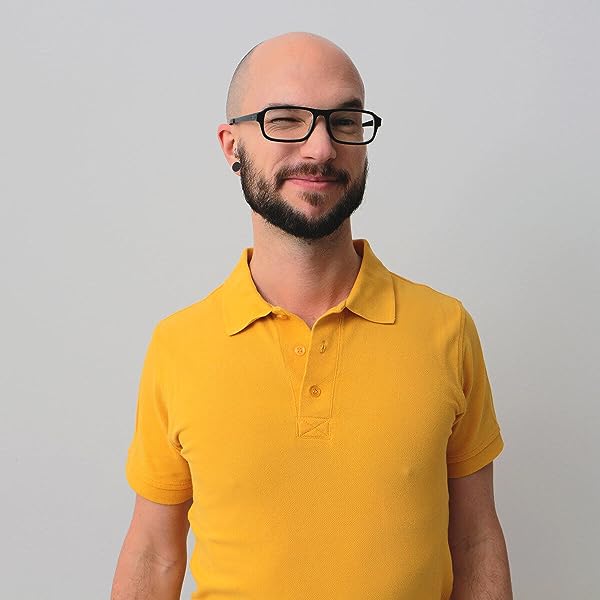 German edition by Martin Wolkner (Author)
4.6 out of 5 stars 2 ratings
See all formats and editions
Sorry, there was a problem loading this page. Try again.

Martin Wolkner was born in Germany's largest urban area, the Ruhr, in 1980. He has studied English and German Linguistics, Film/TV Studies plus a little bit of Philosophy at Ruhr-Universität Bochum (M.A.) and University of Hull.

He has worked as a translator, journalist, film critic, subtitler as well as festival director of Filmfest homochrom & Litfest homochrom in Cologne.

His German novel "Vollmondbraut" (Full-Moon Bride), written in 2009, was published first in 2015. In 2019, his first German novel "Morgenreport" (Morning Report) from 2002 was followed by "immer (noch) wahr – 80 Gedichte" (Still True), a collection of German poetry and his 1999 novela "Wo Wolken enden" , which is also available in the English version under the title "Where Clouds End".