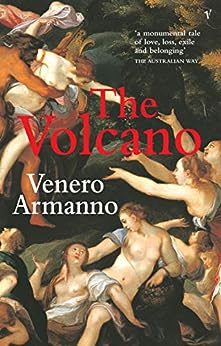 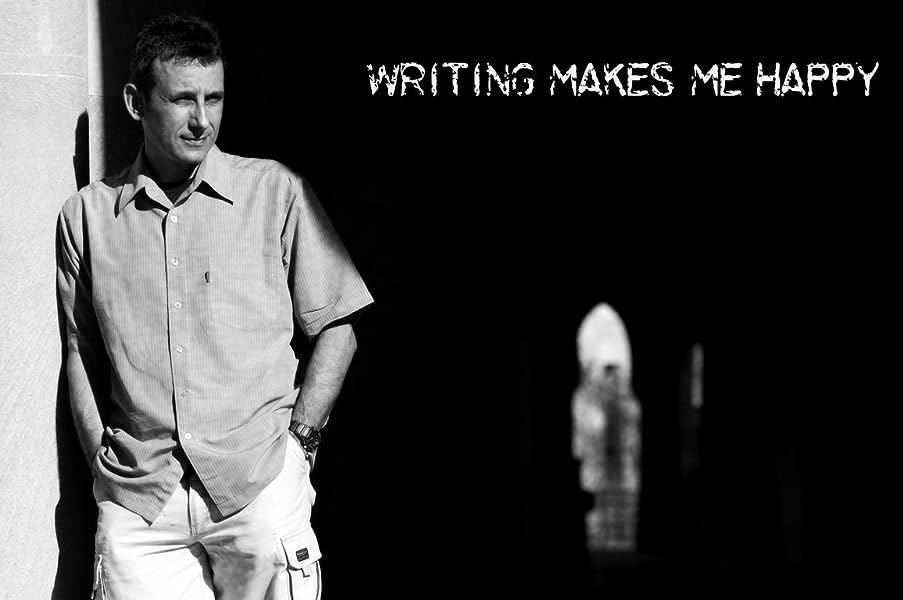 by Venero Armanno (Author) Format: Kindle Edition
See all formats and editions
Sorry, there was a problem loading this page. Try again.
Sweeping from Sicily to Australia, spanning generations and very different worlds, The Volcano is a novel of power, passion and sheer blazing brilliance from one of our most talented and original writers.

A fiercely original, beautifully written, multi-layered tour de force of immense power and humanity, The Volcano tells the tumultuous story of Emilio Aquila, a boy driven mad by love for a woman beyond his reach. His passion turns him into an outcast, forced to live away from his village in the labyrinthine caves high on the slopes of Sicily's Mount Etna. His determination to right the wrongs dealt to him turns him into a kidnapper and a gangster – and compels him to seek a new life half a world away. But will he be able to escape the shadows of the past? And will Australia ever be more to him than a place of suffering and regret? An incandescent novel of abduction, passion and torment from the fiery heart of Sicily.
Read more
Previous page
Next page

"Sweeping from Sicily to Australia, spanning generations and very different worlds, The Volcano is a novel of power, passion and sheer blazing brilliance from one of our most talented and original writers." --This text refers to the mass_market edition.

Venero (Veny) Armanno the author of two short story collections, Jumping at the Moon and Travel Under Any Star, and nine critically acclaimed novels. These include Black Mountain, The Dirty Beat, Romeo of the Underworld and Candle Life. His novel Firehead was shortlisted in the 1999 Queensland Premier's Literary Award; in 2002 The Volcano won the award with Best Fiction Book of the year. His works have been published in the United States, France, Germany, Switzerland, Austria, Holland, Israel and South Korea. Veny is a trained screenwriter and currently teaches creative writing at the University of Queensland. --This text refers to the mass_market edition.

VENERO (Veny) ARMANNO was born in Brisbane to Sicilian migrant parents. He is the author of two books of short stories and nine critically acclaimed novels.

Further back in time, My Beautiful Friend was runner-up as the Aurealis Best Horror Novel in 1996, and Jumping at the Moon was equal runner-up in the 1993 Steele Rudd Award for Best Short Story collection.

Veny’s 2007 novel, The Dirty Beat, was described as “a lovely rocking rolling swoop of a novel” (Good Reading), “bold, original and moving” (The Age), and full of “the unmistakable beat of a passionate humanity” (The Canberra Times). Then in 2012 Black Mountain was published to national critical acclaim.

His books have been published in USA, France, Germany, Switzerland, Austria, Holland, Israel and South Korea. He has travelled widely and lived for a year and a half in Paris.

Once the singer, songwriter and wannabe rock star in the band Paradox, in 2009 he collaborated in writing part of the Queensland Music Festival’s Presidentsland with music legend Ed Kuepper. In 2010 and 2011 he wrote the libretto for The Australian Voices’ “epic of love”, Moon, which is still touring – music CD soon to be released.

In 2016 he published Travel Under Any Star, a collection of novellas and short stories, and in 2017 followed that up with his new novel, Burning Down!