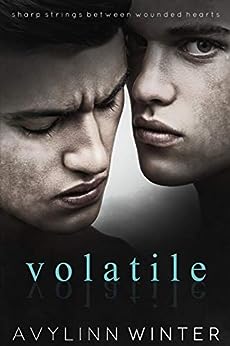 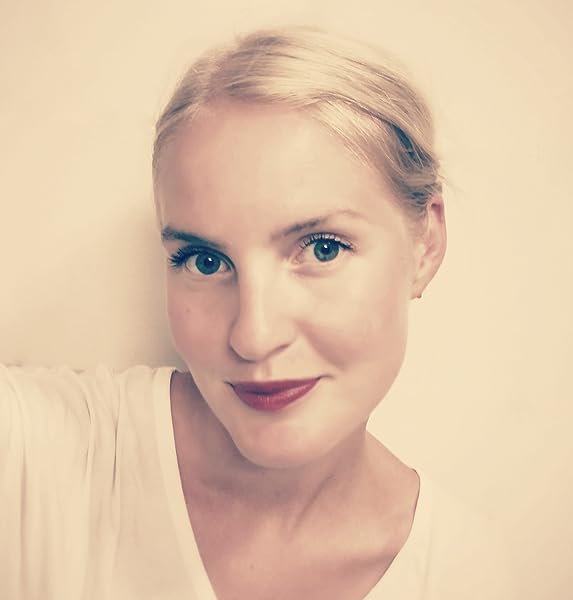 Kaz
4.0 out of 5 stars Intriging Story
Reviewed in Australia on 4 May 2019
I enjoyed the plot of this story lots of twist and turns. These two needed to talk to each other so they wasn't any miscommunication between them.
Read more

4.0 out of 5 stars Intriging Story
By Kaz on 4 May 2019
I enjoyed the plot of this story lots of twist and turns. These two needed to talk to each other so they wasn't any miscommunication between them.
Images in this review

Mrs C
5.0 out of 5 stars 4.5 stars
Reviewed in the United Kingdom on 12 January 2020
Verified Purchase
This book is absolutely brilliant. The characters are complex but completely likeable. And it's written from only Chris's POV. Which is my favourite kind of story. There are so many emotions throughout this book, it's s real rollercoaster. I read through the night to finish this book. Definitely worth reading.
Read more
Report abuse

Amazon Customer
4.0 out of 5 stars Interesting book
Reviewed in the United Kingdom on 10 December 2016
Verified Purchase
I loved the beginning, it pulls you into the and makes you feel like you are watching each scene right before your eyes. However, I realised that towards the ending it felt a bit rushed and was hard to read without sighting a few mistakes. A four star is perfect for rating. I would definitely recommend it for reading when all hope for love is lost.
Read more
Report abuse

l.i.h.
5.0 out of 5 stars Lovely story
Reviewed in Germany on 29 July 2017
Verified Purchase
"No moon tonight."
"Maybe it's hiding."
"From what?"
"Us. Maybe it circles the earth to watch over all of us, becoming smaller and smaller every night with each disappointment."
"Then why does it grow?"
"Hope."

This book it far from perfect. The characters have flaws, the story isn't always clear, there are holes in the pacing and plot.
But it still touched me, and had these weirdly and magically beautiful moments that made reading it a wonderful experience that I adored.

Clarinette
5.0 out of 5 stars Dévoré en 1 nuit // unable To stop reading
Reviewed in France on 19 June 2020
Verified Purchase
Very Well written with good and in depth definition of characters.
This is not cliché thanks to the writing style which Well expresses the emotions of the characters without being verbose. You Feel them.
I recommend it.
Read more
Report abuse

Sue bowdley
5.0 out of 5 stars A Beautiful Read x
Reviewed in the United Kingdom on 30 April 2017
Verified Purchase
Now.....I don't usually read a lot of books where the MC's are young.....But....This one I made an exception for...I love my older guys.....or an older guy and younger guy but Dante and Chris were both young beautiful but confusing.......Chris was discovering himself, I don't even know if he realised he was gay...He was a confused young man thrown into an adult world when he toured with Dante........Now Dante I took awhile to get used to him....He didn't open up but seriously when his parents came along I think I understood a bit more...But they should have talked to each other....They should use communication then those months apart wouldn't have happened....This is a new author and I really like her writing style.....It was easy to read and although there was no sex scenes (third book in a row for me now) it still kept you reading....I liked the bit we saw of Adam and knowing his books coming up next has got me tense...I love my Gabriel characters but i'm guessing I'm not going to like this one......A great read that keeps you on your toes x
Read more
Report abuse
See all reviews
Back to top
Get to Know Us
Make Money with Us
Let Us Help You
And don't forget:
© 1996-2021, Amazon.com, Inc. or its affiliates