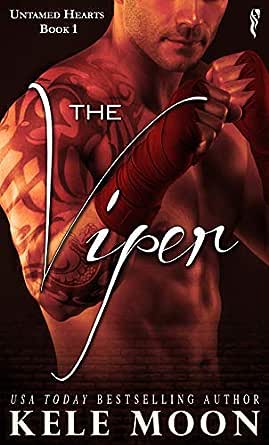 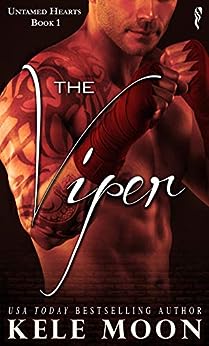 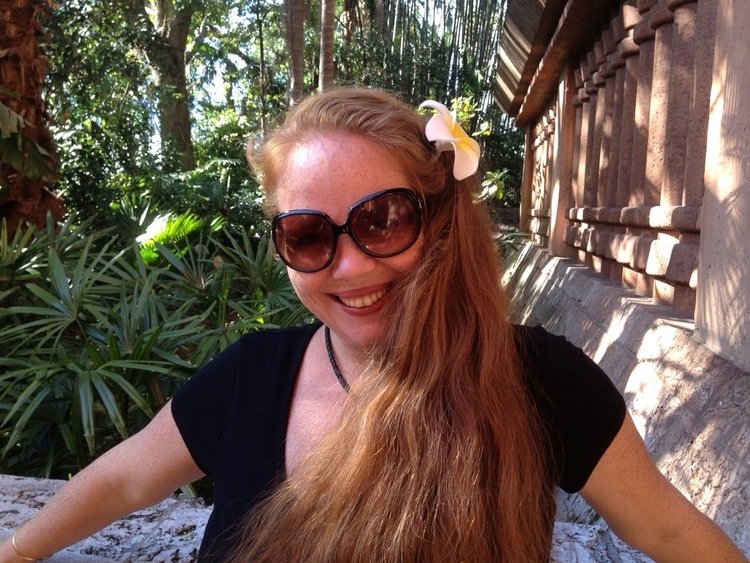 Marcos Rivera is a fighter. A gang member. Someone who has seen the dark side of humankind and survived. He has lost family and gained enemies. He has stolen cars and destroyed hearts, stripping one for money and the other for pleasure. His past is haunted and his future is bleak.

Katie Foster is a high school history teacher. Smart, strong, and sexy. She is a woman Marcos shouldn't want. Shouldn't touch. Shouldn't love. He met her in Garnet, a backwards, hick town that's the last place in the world he wants to be, but he finds himself going back, all for a taste of the forbidden.

Katie represents all that is good in the world, and Marcos knows he's nothing but trouble for her perfect life. He fights and he screws. He commits crimes and he breaks the rules. He will never change and he will never escape his gang lifestyle.

What happens when two different people from two very different walks of life risk it all by giving into the passion that threatens to consume both of them? Can a woman who only knows how to play it safe give her heart to a man who lives hard and loves harder?

Can she survive The Viper?

I had to read this one over a few days because I was working and TIRED! But I'm actually glad I did because I had time to let this one soak in and it was worth it!

I thought Katie was great. She was naive with a capital N in lots of ways but it worked for her (and was totally believable). Just no clue about the harsher side of life. But she was gutsy and HONEST!

There was no instance of miscommunications or drama. Just two people from two completely different walks of life getting it on in, actually, a believable way!

Marcos was a solid character too and I liked him. And I am glad they got a happily ever after.

I would love to read Chuito's story someday (and since writing this review I believe it is out!!!!!).

Solid writing and well worth a read! 4.5 stars

Jennifer Hakim
5.0 out of 5 stars A winner
22 February 2015
Format: Kindle EditionVerified Purchase
Thank you Ms.Moon. Katie & Marco's story was everything a reader could ask for. Evolving from the Battered Heart series (which I loved), I found their story highly engaging, tender & humorous at times. The story grips the reader from start to Finnish, and is well worth reading. does not disappoint at all. (Well except that it ends). I loved revisiting some of the characters in the previous books, and it makes me look forward even more to Chuito's story, and in time hopefully Nova's, and some of the secondary characters we meet in this story. All round a fabulous, well written entertaining story.
Read more
Helpful
Comment Report abuse

Journeying Soul
TOP 500 REVIEWER
2.0 out of 5 stars Good idea, not so hot execution....
26 September 2015
Format: Kindle EditionVerified Purchase
I was not a fan of the writing style of this story, the third person writing style can be tricky to pull off, I didn't think this was done well with 'The Viper'.

The storyline was fine, though it wasn't very exciting or thrilling.

That was one wickedly delightful ride, I loved every damn minute of it and everything about it. Kele Moon delivered us a story with a wonderful mix of all that I look for in a romance; it was funny as hell and sweet at times, sexy as sin and dirty, an underlying tone of danger with no fluff and no fillers~every page added to the story, it all meant something. Not to mention the wonderful cast of characters~I loved every one of them, from the sweet and seemingly innocent to the crass and raunchy; they were all unique and that's hard to come by.

“Chica.”
He groaned, and rubbed a hand over his eyes as the lust and guilt collided violently enough to have a headache forming. Knowing she was so f****** pleased to be here with him wasn't making any of this easier.
“I'm the last guy you should want to be on a date with.”

~Marcos 'The Viper' Rivera lives life in the fast lane; he's a gang member and a fighter, he steals and strips cars, he hates to follow the rules and refuses to let anyone control him, he has been to jail and bounces from bed to bed/woman to woman~leaving a trail of broken hearts in his wake. He's lost loved ones and made enemies but this is the only life he's known for as long as he can remember. None of this has ever been a problem for him, he is who he is and he never thought about changing the direction of his life...until he meets her.

~As she sat there, she realized that though she knew Marcos was probably as dangerous for Katie's nice, neat little world as he claimed, she also knew she was utterly sick of nice and neat.
She wanted something a little edgier. A little risky. She wanted tattoos instead of a briefcase. She wanted someone to like her t*ts instead of her degree.~

~Katie Foster is a self-confessed nerd; a high school History teacher, she's smart and trusting, an open book to any who ask, and maybe a little too sweet for her own good. She lives by the rules, doesn't take too many risks, and leads a quiet, safe life. She married young and stayed with her dominating, emotionally abusive husband for five years before she divorced him; now she refuses to allow anyone to control her. She never really felt like she fit in and mostly keeps to herself, but she has never felt like she was missing out on anything...until she meets him.

~He needed a distraction from the gang life that always sucked him back in no matter how hard he fought against it and unfortunately for Katie Foster, she'd just provided one.~

~Their worlds collide one New Years Eve when Marcos is visiting his cousin Chuito is the small town of Garnet. He shouldn't want her, but he does; she is everything he never was and the last thing she needs in her life, but that doesn't stop him from finding his way back to Garnet to see her again. The attraction in undeniable, but can two such different people find common ground? What happens when they give into the explosive chemistry surrounding them and where do they go from there? They live completely different lives, in different states, and headed in different directions. Even if Marcos decided to change the course of his life, what would he do; being a thug is all he's ever known and you don't just walk away from a gang like Los Corredores. But what if they are exactly what the other needs?

~He warned her he was a thief. He'd done it a hundred times. He said he would steal anything left unattended long enough for him to take. Only nothing was out of place in her house. Nothing was missing. The only thing he'd taken was her heart.
She wished he would've stolen her car instead.~

This was very much a character driven story, even the action that took place was ruled by the people involved. Every single one of them grabbed your attention from the moment they stepped on the page~even the bad guys. You just had to learn more about them; what turned them into the people they were, what made them tick. It was fascinating. Marcos and Chuito have been through so damn much in their young lives, all you want is for them to be happy; even if it seems like that will never happen, even if they feel they don't deserve it. Katie was friggin adorable and she really was exactly what Marcos needed in his life, whether he wanted to admit it or not. And the sex?! Yeah, that was just....WOW. Hott, dirty, and a little rough~just the way I like it ;)
One thing is for sure; Kele Moon has crash landed onto my 'One-Click Addiction List' with this one and I'm dying to see where she takes us next. My fingers are crossed that Chuito gets his story next.

~The only thing Marcos had ever really cared about was finding the next bed to crawl into.
Now there was only one bed he wanted, but the rules still applied. Just because the many had been narrowed down to one didn't mean he didn't still want to be wrapped up in Katie all the time.~

Veronica
TOP 500 REVIEWER
4.0 out of 5 stars Another great romance from Kele Moon
23 August 2014
Format: Kindle Edition
I received a free copy of this book to read and review for Wicked Reads.

The book commences with Garnet native Katie getting into a car accident and meeting Marcos, the cousin of Chuito who we met in the Battered Hearts series.

Marcos, a Miami native and a gang member, is struggling to go straight after serving a prison sentence. I loved Marcos right from the start - the way he faces everything head on. He is honest. He knows who he is and doesn't try to hide it.

Katie has an instant connection with Marcos and I loved her character as well. She is trusting, open, compassionate, strong and goes after what she wants.

I really enjoyed Katie and Marcos' journey and seeing how two people from very worlds come together and ultimately, made each other better people.

The Viper is a spin off from Kele Moon's Battered Hearts series but it isn't necessary to have read the previous books in order to enjoy this one. I would recommend you read them too, if only because they are great reads as well.

Go to Amazon.com to see all 126 reviews 4.4 out of 5 stars
Get FREE delivery with Amazon Prime
Prime members enjoy FREE Delivery and exclusive access to movies, TV shows, music, Kindle e-books, Twitch Prime, and more.
> Get Started
Back to top
Get to Know Us
Make Money with Us
Let Us Help You
And don't forget:
© 1996-2020, Amazon.com, Inc. or its affiliates