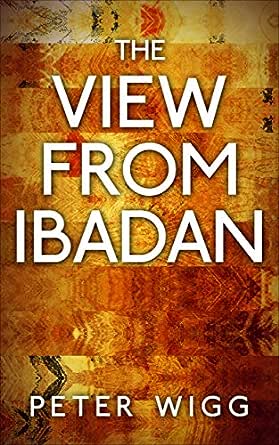 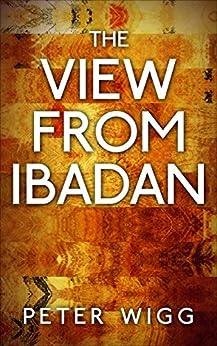 The View from Ibadan Kindle Edition