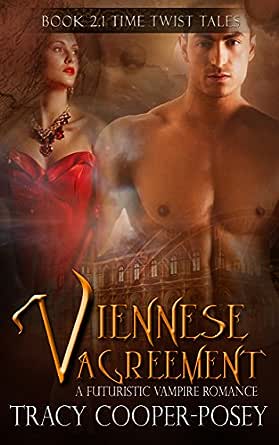 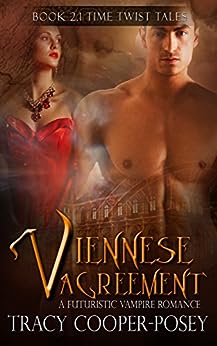 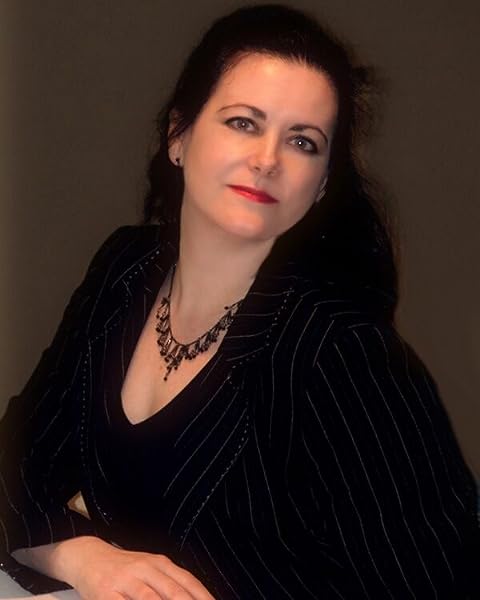 Vicky
5.0 out of 5 stars Great series
Reviewed in the United Kingdom on 2 February 2016
Verified Purchase
Really enjoyed Beloved Bloody Time Series (Paranormal Futuristic Time Travel) so far, great characters and an enjoyable story line. Looking forward to reading the next book in the series Spartan Resistance. If you like vampire romance series you will love this.
Read more
Report abuse

Madonna T. Baxter
5.0 out of 5 stars Yowza!!
Reviewed in the United States on 26 April 2015
Verified Purchase
Tracey has a winning series with this one. Brendon is just so hot! I just love her phrasing of dialog, and the sophisticated turn in conversations. The imagination it took to come up with this futuristic world just amazes me. As usual with her books, I could not put this down until I finished it. The interweaving of the characters into each others stories always has me going back and re-reading previous books. Very addictive series, and the love scenes are HAWT!!
Read more
One person found this helpful
Report abuse

Trout
5.0 out of 5 stars Can't wait for the full book!
Reviewed in the United States on 24 April 2015
Verified Purchase
When I stumbled on Ms. Cooper-Posey’s Bannockburn Binding back in 2011, I was shocked and spellbound. I never believed that all the different elements that made reading so magical for me could be combined in one outstanding book. As I child I feasted on science fiction. As an incurably romantic tween I swooned over time travel and Barnabas Collins from Dark Shadows (ok – I just dated me). As an angsty young adult – here came dystopia and, of course, more erotica flavored romance. The Beloved Bloody Time series, of which Bannockburn Binding is the first book, combines these elements perfectly. AND – as of right now – BB is FREE!

I didn’t think Ms. Cooper-Posey was going to be revisiting my Beloved Bloody Time world anymore – her last full-length book in the series (Romani Armada) was September 2013. I was sad. But along came this short story of Brenden Christos.

Brenden has been an integral part of the BBT series from the first book, always intriguing and always leaving you wanting more. Viennese Agreement is the start of that more. Brenden is a 2,000+ Spartan and nobody’s fool. It would take somebody extraordinary to even make him blink once – not to mention rate a sideways glance. I couldn’t begin to imagine what kind of woman Ms. Cooper-Posey would create to grab his attention, and what kind of situation would get him to stay more than a minute. But she did – and I will not go into plot spoilers. I didn’t think I would like Harriet (Harry) as much as I did. It’s such a high wire balancing act to have a woman come across tough, independent, fierce, cool, without also being uncompromising, hard, and unfaithful. Ms. Cooper-Posey found it.

I have re-read BB once a year since 2011 and have shed a tear every time. Before I read Viennese Agreement I re-read the entire series once again, and it still tugs at my heart strings. I think it’s because it’s the way those magical elements balance – this isn’t a vampire series – folks are going around sucking on necks and making vampires or other usual vampire things. Vampires are just another element of the society in this future. And the future in the 23rd century – it’s just a future. Not a particularly great one, nor a particularly bad one, just an interesting one, just an element. Time travel – not the focus of the novel – just an element. In fact –one of the few jobs the vampires can do is time travel, because it is (wait for it) an element that is unique to being a vampire. Love – best element of all. This is where Ms. Cooper-Posey excels. Well done – all those elements make up an overwhelmingly wonderful whole.
Read more
One person found this helpful
Report abuse