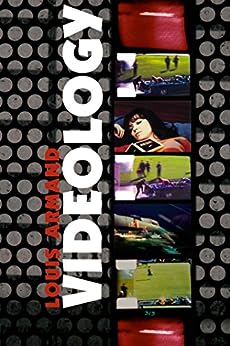 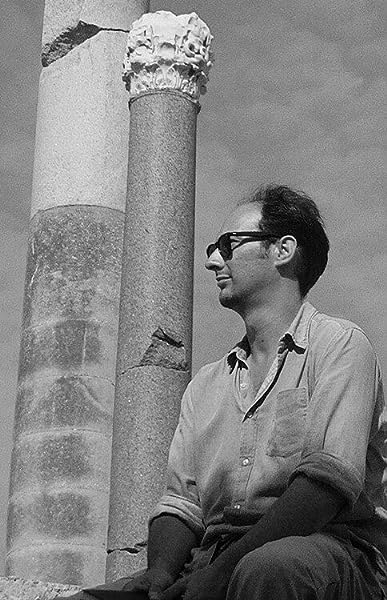 by Louis Armand (Author) Format: Kindle Edition
See all formats and editions
Sorry, there was a problem loading this page. Try again.
VIDEOLOGY is Louis Armand’s broad-ranging critique of realism in film, visual arts and literature. From Nam June Paik’s experimental TV to the subversive cinema of Alejandro Jodorowsky, Miike Takashi & Leos Carax; from Naked Lunch to the Cyberfeminist Manifesto; from film noir to the “murder of the Real.”

Louis Armand is the author of seven novels, including Breakfast at Midnight (2012), described by 3AM magazine’s Richard Marshall as “a perfect modern noir,” & author of critical volumes including The Organ-Grinder’s Monkey: Culture After the Avant-Garde (2013). His screenplay Clair Obscur received honourable mention at the 2009 Trieste International Film Festival. He directs the Centre for Critical & Cultural Theory at Charles University, Prague, & edits the international arts magazine VLAK.

Read more
Previous page
Next page
Due to its large file size, this book may take longer to download
Kindle Fire Tablets
Free Kindle Reading Apps
Available on these devices

Louis Armand is a writer and visual artist who has lived in Prague since 1994. He has worked as an editor and publisher, and as a subtitles technician at the Karlovy Vary Film Festival, and is an editor of VLAK magazine. He is the author of eight novels, including Breakfast at Midnight in 2012, a perfect modern noir, presenting Kafka's Prague as a bleak, monochrome singularity of darkness, despair and edgy, dry existentialist hardboil (Richard Marshall, 3: AM), CAIRO (Equus Press, 2014; short listed for the Guardian's Not-the-Booker Prize), and THE COMBINATIONS (Equus Press, 2016). Described as Robert Pinget does Canetti (in drag in Yugoslavia), Armand's third novel Clair Obscur was published by Equus in 2011. His previous novel, Menudo (Antigen), was hailed as unrelenting, a flying wedge, an encyclopaedia of the wasteland, an uzi assault pumping desolation lead... inspiring! (Thor Garcia, author of The News Clown). He's also the author of VIDEOLOGY 1 and 2 (Litteraria Pragensia Books, 2015 and 2017) --This text refers to the paperback edition.

Louis Armand was born in Sydney in 1972 and since 1994 has lived in Prague, Czech Republic. He is the author of eight novels, including Breakfast at Midnight (2012), described by Richard Marshall in 3:AM magazine as "a perfect modern noir" (recently published in Czech translation by Argo), Cairo (2014), nominated for the 2016 International DUBLIN Literary Prize, and The Combinations (2016). Selections of his work also appear in the Penguin Anthology of Australian Poetry and Best Australian Poems. In 2009 his screenplay Clair Obscur received honourable mention at the Trieste International Film Festival. He is presently an editor of the international magazine VLAK: Contemporary Poetics and the Arts.