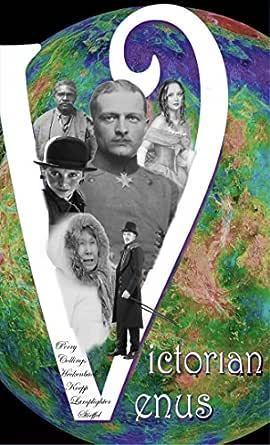 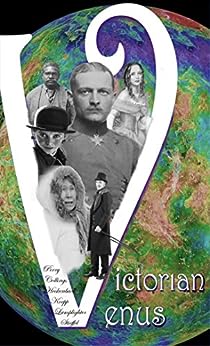 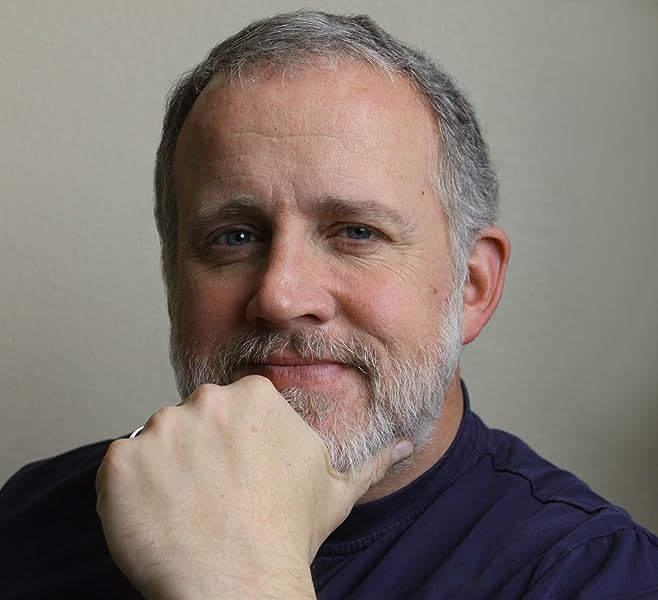 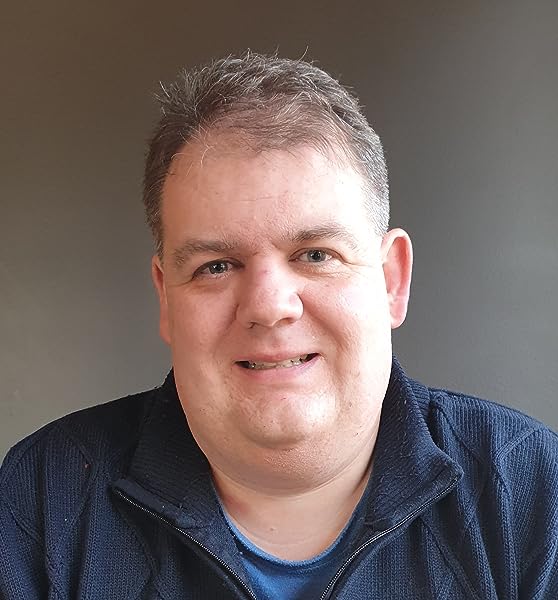 Richard New
5.0 out of 5 stars Victorian Intrigue
Reviewed in the United States on 18 September 2017
Verified Purchase
The anthology collection Victorian Venus, a Terra-formed Interplanetary Book 2, by Editor Travis Perry, is a fine collection of Christian stories. As the name implies, all stories are set within the Victorian era--on a terraformed and colonized Venus. Some massive terraforming has occurred to render Venus Earth like. All of the sulfuric acid and carbon dioxide of the once hellish atmosphere has been removed in an earlier time, probably used as raw products for manufacturing processes. Just enough nitrogen, oxygen, and hydrogen were left behind--or imported--to provide Venus with a breathable atmosphere and surface seas. Overhead in a stable orbit are large panels utilized to provide an artificial day/night cycle, although the cycle does not provide an even twenty-four hours. Nighttime or daytime can last for several twenty-four hour periods each. At one of the poles where a story takes place (the North Pole?—this reviewer cannot remember), environmental situations produce winter's cold and snow.

To this reviewer, several of the stories were well written with well-developed, rounded characters and a decent character arc for short stories. The stories "A Mighty Airship" by Travis Perry, "The Great Game" by Kristen Stieffel, and "Secrets Kept" by Kat Heckenbach were my favorites.

But they're all good reads.