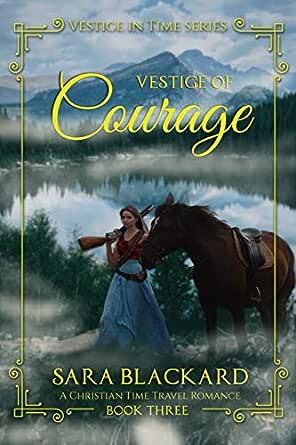 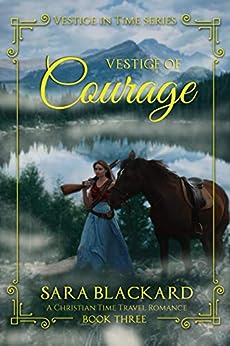 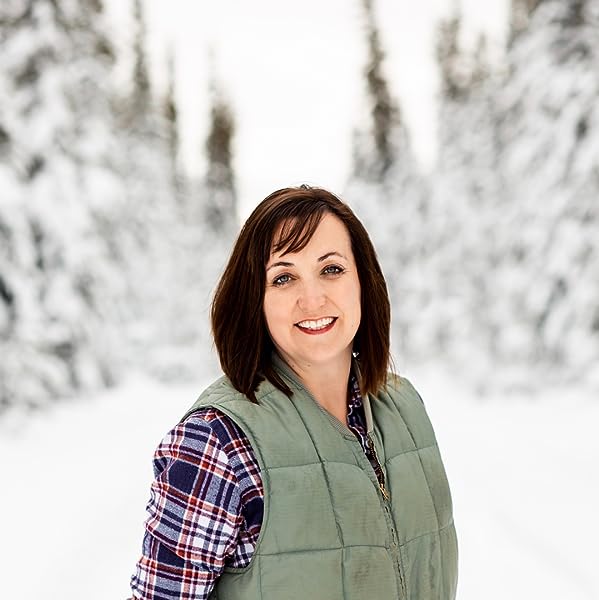 4.8 out of 5 stars
4.8 out of 5
36 global ratings
How are ratings calculated?
To calculate the overall star rating and percentage breakdown by star, we don’t use a simple average. Instead, our system considers things like how recent a review is and if the reviewer bought the item on Amazon. It also analyses reviews to verify trustworthiness.

Toots Sullivan
TOP 500 REVIEWER
5.0 out of 5 stars So romantic and funny
Reviewed in Australia on 5 June 2020
Verified Purchase
I found this book to be - Oh so romantic And funny, a total delight to read. It’s a very satisfying mix of wonder, suspense and new beginnings. Totally well worth reading this series from the beginning. It has good in depth characters, a look into the past and future, romance, romance and romance and it’s clean with characters that show respect, admiration and fearlessness in the face of evil. So good. I’m always smiling when I finish one of these books and this one too.
Read more
Helpful
Report abuse
See all reviews

Ellen
5.0 out of 5 stars Exiting and original story
Reviewed in the Netherlands on 9 June 2020
Verified Purchase
Vestige of Courage is a very beautiful story. It is exciting and original and couldn't stop reading. Just love the characters, I am curious about the next book
Read more
Report abuse

MBD
5.0 out of 5 stars Great ending to the Vestige Series
Reviewed in the United States on 3 June 2020
Verified Purchase
The Vestige in Time series ends with Beatrice and Chase’s story. The twist from the first two books is that Beatrice travels forward in time, to present day, unlike her brother in-law and sister in-law, who traveled from 2019 to 1879 to find their true loves.
***Please read the first two books prior to this one. You won’t regret it and this story will be even better than reading it as a stand-alone.***
Beatrice’s wide open awe of the inventions in the future are hilarious. She learned (sort of) what an iPhone was, when her BIL Hunter, showed her his after he traveled to the past. In current day, Beatrice is entranced by the huge “eye phones” she sees. Translation: televisions. Lots of these eye-opening discoveries are just so cute.
Back to the romance...Beatrice is a fierce, independent, accomplished woman. But understandably, she is out of her element in 2019. Chase, younger brother to Hunter, is a self-proclaimed goof-off, never living up to familial expectations (so he thinks). Never mind that he has spent the last year searching for his missing brother. He finds and rescues Beatrice after she lands in 2019. All of a sudden, he has found his purpose.
God and faith play a huge part in the relationship and struggles and triumphs between the main characters. Secondary characters are also well-developed and well engaged in the story.
I highly recommend this book and the series. Engaging romances with faith central to budding relationships...you can’t go wrong.
Read more
One person found this helpful
Report abuse

MelodyTregear
4.0 out of 5 stars Great read!
Reviewed in the United States on 12 January 2021
Verified Purchase
I'm so glad I got to read this final installment to the series. I've read the whole series, but not in order. I would recommend reading it in order. There are unanswered questions in each book which is finally answered in this last book of this series. Yes, each of the stories are romantically complete, but some things are dealt with in the other books. I really like Chase and Beatrice. I did get annoyed with her when she suddenly pulled out the chaperone card, but I guess she just needed some alone time to figure things out. I will say this, she really is very courageous. I highly recommend this series!
Read more
Report abuse

Juliet
5.0 out of 5 stars Perfect!
Reviewed in the United States on 14 April 2021
Verified Purchase
Heart wrenching in some way but oh so heart warming. Beatrice and Chase's chemistry was on point and their genuine need/dependence for each other lit the flame in this clean and wholesome read. I loved how vulnerable and strong the characters were, without too much drama. I loved how the author interwines the past and present, in a sense, giving us epilogues of the previous stories in the series. It also sets up the next Stryker Security series. This is a wonderful story.
Read more
Report abuse

Bobbi Snyder
5.0 out of 5 stars So wonderful.
Reviewed in the United States on 19 January 2021
Verified Purchase
What wasn't there to like about this book. I hated having to put it down. About the time I had the story figured out I was thrown a curve ball. God gave Sara an amazing talent for telling stories. I so recommend all Sara's books.
Read more
Report abuse
See all reviews
Back to top
Get to Know Us
Make Money with Us
Let Us Help You
And don't forget:
© 1996-2021, Amazon.com, Inc. or its affiliates