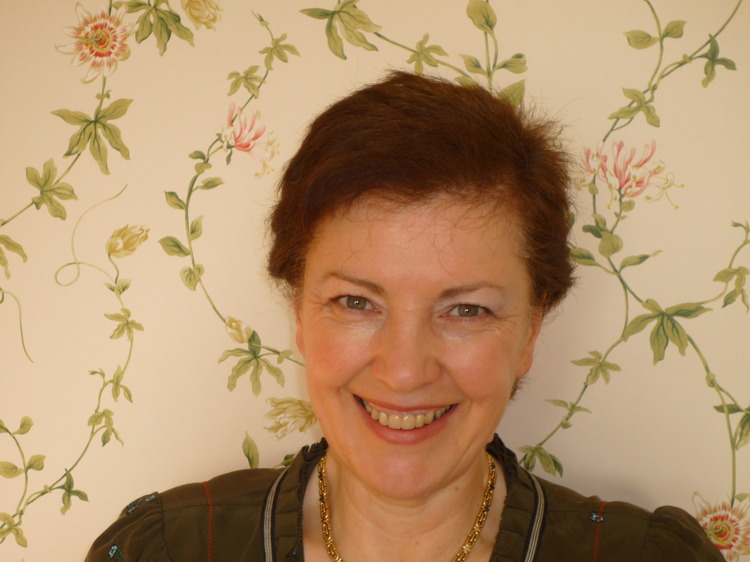 Jessica Hart had a haphazard early career that took her around the world in a variety of interesting but very lowly jobs, all of which have provided inspiration on which to draw when it comes to the settings and plots of her stories. She eventually stumbled into writing as a way of funding a PhD in medieval history, but was quickly hooked on romance and is now a full-time author based in York. If you’d like to know more about Jessica, visit her website: www.jessicahart.co.uk

Margaret Mayo says most writers state they've always written and made up stories, right from a very young age. Not her! Margaret was a voracious reader but never invented stories, until the morning of June 14th 1974 when she woke up with an idea for a short story. The story grew until it turned into a full length novel, and after a few rewrites, it was accepted by Mills & Boon. Two years and eight books later, Margaret gave up full-time work for good. And her love of writing goes on!

Nina Harrington grew up in rural Northumberland, England. In the past she has been a community pharmacist, technical writer, university lecturer, volcano walker, and Industrial scientist, before taking a career break to realise her dream of being a fiction writer. When Nina is not falling in love with her heroes her hobbies are cooking and enjoying good wine! You can learn more at: http://www.ninaharrington.com.

Book Maniac
3.0 out of 5 stars Poor
Reviewed in the United Kingdom on 5 July 2018
Verified Purchase
Not the best 3-1 collection. I did not like the first story as it was written in the first person and I could not get into it so gave up. Neither of the next two met the usual standard of M&B romances and I felt let down by these three items. Don't waste your money on this one.
Read more
Report abuse
See all reviews
Get FREE delivery with Amazon Prime
Prime members enjoy FREE Delivery and exclusive access to movies, TV shows, music, Kindle e-books, Twitch Prime, and more.
> Get Started
Back to top
Get to Know Us
Make Money with Us
Let Us Help You
And don't forget:
© 1996-2020, Amazon.com, Inc. or its affiliates