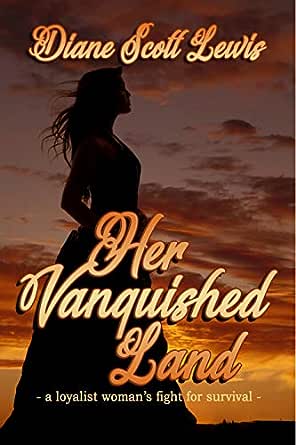 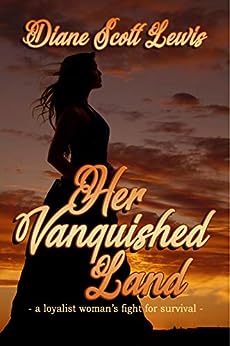 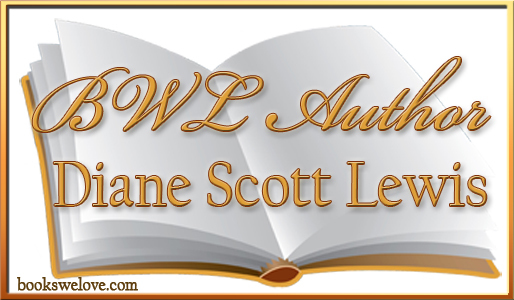 In 1780, Loyalist Rowena Marsh insists on spying for the British during the American Revolution. As a girl, she must dress as a boy, plus endure devastation and murder as she decodes messages for a mysterious Welshman.

The tide has turned in the rebels’ favor. General George Washington appears to be winning. The loyalists are bombarded by threats and lost battles. Rowena stays determined to aid the British cause and preserve her family as they’re chased from their Pennsylvania home.

She struggles with possible defeat and permanent exile, plus her growing love for the Welshman who may have little need for affection. Will the war destroy both their lives?
click to open popover

Rosemary Morris
5.0 out of 5 stars A teenage girl fights the rebels in the American Revolution.
Reviewed in the United Kingdom on 11 September 2019
Verified Purchase
In 1780 after Rowena Marsh’s father is tarred and feathered by rebels,
she is determined to defend her life and home in Pennsylvania. Dressed as a boy she follows her cousin, James, and meets a mysterious Welshman.

The author inserts historical facts into Her Vanquished Land in which brave, impulsive, reckless and sometimes foolish Rowena is determined to help the loyalists. Rowena supports the king until the land she fought for is vanquished and her family, including the Welshman, are forced into exile.

I appreciate Ms Scott-Lewis’s descriptions of places and particularly like this one. “Seen from a distance, the tower of Pennsylvania’s State House cut into a blue sky. They entered Philadelphia’s cobbled streets crowded with buildings, people and conveyances. The air rang with the clatter and shouts of industry.”

Until I read Her Vanquished Land, I knew few details about the American Revolution. I congratulate the author for bringing the struggle to life and tracing the events.

Susan
5.0 out of 5 stars Bold and brash, beyond her time heroine
Reviewed in the United States on 27 August 2019
Verified Purchase
Genre – Historical Romance
First Line: Easton, Pennsylvania, 1780: Rowena Marsh Flew down the portico steps despite her father’s order to stay inside.
Review:
Rowena Marsh, 17 years and mature beyond her age gets left behind by two brothers and a cousin who’ve joined the military for the British as Loyalists against the American Rebels a.k.a. Patriots. She’s beyond brave and adventurous, she’s a heroine in her own right.
Derec Pritchard, early 20’s, a dark force, a.k.a. Black Devil. He’s a rogue, a Welshman – fighting for the king…or is he? Trusting him throws Rowena into a world beyond her wildest imagination…and her belief in him continues to be her downfall, most notably to her cousin James.
My gracious does Ms. Lewis weave an amazing, sit-on-the-edge-of-your-chair, historical adventure of war and survival, deceit and honor, heartache and trust, loss and gain, and love…all rolled into a magnificently well-written, image-rich novel.
I sat on Rowena’s shoulder through the entire story, aware of her senses and emotions, and Wow! What a feisty spitfire spirit:) Bold and brash beyond her time.
If you enjoy a fast-paced historical romance, this one will most definitely satisfy. Highly recommended.
Read more
Helpful
Sending feedback...
Thank you for your feedback.
Sorry, we failed to record your vote. Please try again
Report abuse

Juliet Waldron
5.0 out of 5 stars Hoyden Grows Up
Reviewed in the United States on 6 September 2019
Verified Purchase
The other side of the American Revolution is not so familiar to US readers of historical novels. Diane Scott Lewis’s "Her Vanquished Land" gives us a period story filled with adventures and romance, told from the Loyalist/Tory side of the conflict. The heroine, Rowena, is a feisty seventeen year old who is not content to quietly suffer the insults and violence that is inflicted upon her landed, respectable Pennsylvania family.

Daring in boy’s clothes, impulsive Rowena goes spying and has a.series of narrow escapes. Later, she witnesses battles up close and personal which shows her the true ugliness of war. I felt the pain of her family’s loses, when at last they are forced to leave their home and endure a long, perilous flight through the war-torn South. A mysterious stranger, a British spy who becomes Rowena’s guardian angel, brings this detailed historical a slice of romance.
Read more
Helpful
Sending feedback...
Thank you for your feedback.
Sorry, we failed to record your vote. Please try again
Report abuse

Eileen O'Finlan
4.0 out of 5 stars Romance, adventure, and history merge in a tale of the American Revolution from the Loyalist side
Reviewed in the United States on 10 September 2019
Verified Purchase
With Her Vanquished Land, Lewis offers a story of the American Revolution from a perspective not often taken into account on this side of the Atlantic. Rowena is a spirited young woman whose family happens to support England, an unpopular position in Revolutionary Pennsylvania.
Brought up by parents who made sure she was well educated and independent. They might have regretted it if they'd known it would lead her to Don boy's clothes to become a loyalist spy. But no one including her proper, over-protective aunt not her overbearing cousin can stop her.

Rowena draws on her innate bravery and intelligence along with her understanding of Greek and her hard won skills at pretending to be someone she's not to get herself into and out of some difficult situations.

Romance, adventure, and history merge in this story to give the reader a sympathetic view of the Revolution from the Loyalist side.
Read more
Helpful
Sending feedback...
Thank you for your feedback.
Sorry, we failed to record your vote. Please try again
Report abuse

Janet Walters
4.0 out of 5 stars From the Royalists' Side
Reviewed in the United States on 9 October 2019
Verified Purchase
Her Vanquished Lane is a look at the Revolution from the Royalist side. The heroine dressed as a boy has an unusual talent and is able to interpret secret communications. She takes daring chances and escapes danger several times. Though looking for love, she puts this aside to help the Royalists. A sory charged with action. Well written and easily read.
Read more
Helpful
Sending feedback...
Thank you for your feedback.
Sorry, we failed to record your vote. Please try again
Report abuse
Load more international reviews

Maine Native
5.0 out of 5 stars Great Book
Reviewed in the United States on 16 September 2019
Verified Purchase
Author knows how to describe everything.
Read more
Helpful
Sending feedback...
Thank you for your feedback.
Sorry, we failed to record your vote. Please try again
Report abuse