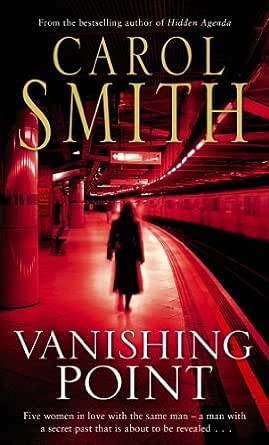 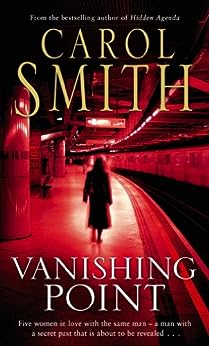 A gripping and beautifully constructed story (Elizabeth Buchan) --This text refers to an out of print or unavailable edition of this title.

Five women in love with the same man - a man with a secret past that is about to revealed... --This text refers to an out of print or unavailable edition of this title.

Carol Smith is the author of eight novels, all published by Time Warner Books. She lives in Kensington, West London. --This text refers to an out of print or unavailable edition of this title.
Read more

D. S. Golby
5.0 out of 5 stars Five Stars
Reviewed in the United Kingdom on 16 January 2015
Verified Purchase
Like her writing very much
Read more
Report abuse

Esther Bailey
5.0 out of 5 stars Five Stars
Reviewed in the United Kingdom on 20 September 2015
Verified Purchase
Excellent!
Read more
Report abuse
See all reviews
Back to top
Get to Know Us
Make Money with Us
Let Us Help You
And don't forget:
© 1996-2021, Amazon.com, Inc. or its affiliates