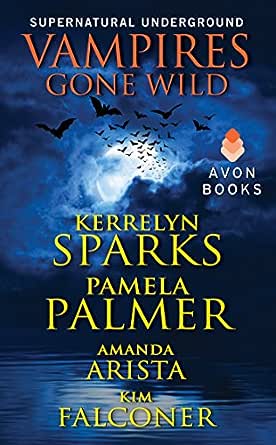 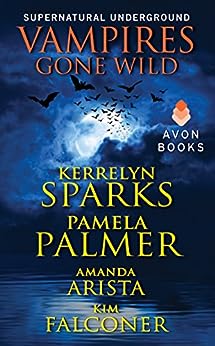 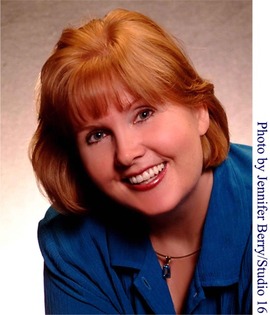 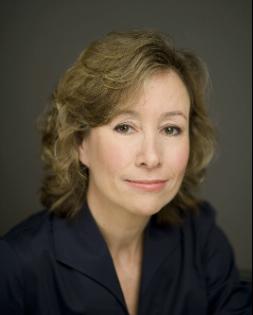 The vampires have gone wild in this collection of never-before-published stories by bestselling authors Kerrelyn Sparks and Pamela Palmer, and two rising stars of paranormal romance!

V is for VampWoman by Kerrelyn Sparks
Pamela decides to shed her prim and proper ways for spandex and a mask to help fight the Malcontents. Now if only she weren't so distracted by the sexy vampire fighting by her side . . .

A Forever Love by Pamela Palmer
Trapped in Vamp City, Lukas has been unable to return to the beauty who stole his heart. But now that she's stumbled into his world, it will take every ounce of cunning he possesses to keep her alive.

First Dates Are Hell by Amanda Arista
Valiance's first date in a hundred years is going great . . . until they're attacked in the parking lot and quiet, unassuming Esme turns out to be way more than she appears.

Blood and Water by Kim Falconer
Beneath the waves of San Francisco Bay lives a vampire race that wants nothing to do with the "landers" except to feed on them. But when Stellan sets eyes on Angelina, everything changes.

Kerrelyn Sparks is the bestselling author of the Love at Stake series, which has hit as high as number 5 on the New York Times list and 22 on the USA Today list. Kerrelyn is honored that her band of merry vampires and shifters is spreading love and laughter worldwide in fourteen different languages.

When New York Times bestselling author Pamela Palmer's initial career goal of captaining starships didn't pan out, she turned to engineering, satisfying her desire for adventure with books and daydreams, until finally succumbing to the need to create worlds of her own. Pamela lives and writes in the suburbs of Washington, D.C.

Amanda Arista was born in Illinois, grew up in Corpus Christi, and lives in Dallas, but her heart lies in London. When not writing, she often dreams of co-opening an evil bakery and selling despicable desserts. She spends her weekends writing at coffee shops, practicing for the day that caffeine intake becomes an Olympic sport, and plotting character demises.

Kim Falconer was born in Santa Cruz, California, where she wrote her first story at age five. It was about a Halloween cat! From then on she proceeded to daydream her way through school. Fortunately, she now daydreams for a living on the beautiful Australian coast.