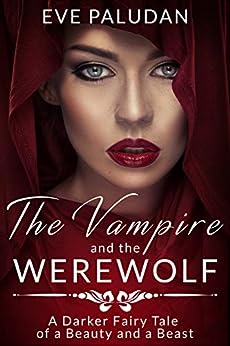 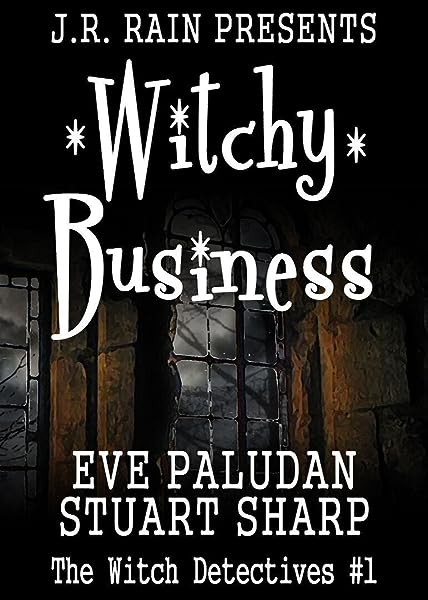 The Vampire and the Werewolf: A Darker Fairy Tale of a Beauty and a Beast Kindle Edition

Angela Gunstone
5.0 out of 5 stars Vein glorious
Reviewed in the United Kingdom on 4 May 2016
Verified Purchase
Wow what a tale this author has woven with amazing characters and storyline . Well deserved five stars and I would recommend this book to everyone
Read more
Report abuse

Candy
5.0 out of 5 stars Romance with Paranormal Complications!
Reviewed in the United States on 24 May 2016
Verified Purchase
Vein Glorious is FUN! From the moment the werewolf expresses skepticism about the existence of vampires, I was hooked. This is an enchanted romp through an magical land with an unconventional heroin as the protagonist and an unconventional romance at the center of the story. Yes, bad, gory, violent things happen, but ultimately this is a romance thwarted by paranormal complications. I particularly loved the anachronistic, laugh-out-loud references and the light touch with even the most gory scenes. This is a charming iteration of Beauty & the Beast!
Read more
Report abuse
See all reviews
Back to top
Get to Know Us
Make Money with Us
Let Us Help You
And don't forget:
© 1996-2021, Amazon.com, Inc. or its affiliates