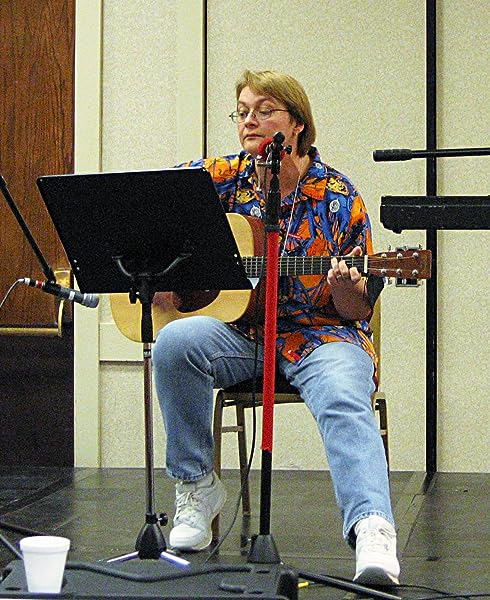 by Tanya Huff (Author)
4.4 out of 5 stars 153 ratings
See all formats and editions
Sorry, there was a problem loading this page. Try again.

[Audio Review] As with any military science fiction, this book is composed largely of battle scenes. The Confederation needs to bring in a few other planets and species or continue to be subject to aggression. Past experience with this series provides useful background on the main character, Marine Torin Kerr, now promoted to a staff sergeant, and Marguerite Gavin will be familiar to followers of this series. Her portrayal of this tough heroine grows with the character, especially in her delivery of Kerr s understated humor in the face of military challenges. Overall, Gavin s vocal portrait of Kerr accurately reflects her reactions to comrades and events, informed, as always, by her sense of duty. J.E.M. © AudioFile 2010, Portland, Maine [Published: JULY 2010] --AudioFile

Tanya Huff Born in Halifax, Nova Scotia, Tanya Huff was raised in Kingston, Ontario, where she also attended high school. After graduating high school, Huff spent three years in the Canadian Naval Reserve, from 1975 to 1979 as a cook. She received a degree in Radio and Television Arts (B.A.A.) from Ryerson Polytechnical Institute.
Tell the Publisher!
I’d like to read this book on Kindle

4.4 out of 5 stars
4.4 out of 5
153 global ratings
How are ratings calculated?
To calculate the overall star rating and percentage breakdown by star, we don’t use a simple average. Instead, our system considers things like how recent a review is and if the reviewer bought the item on Amazon. It also analyses reviews to verify trustworthiness.

Shivari
1.0 out of 5 stars Obvious and tedious
Reviewed in the United Kingdom on 18 October 2015
Verified Purchase
Tedious. It became very clear early on that this was a SF retelling of the Battle of Rorke's Drift (which she acknowledges at the end). The political machinations that led to it were equally obvious. I didn't find it gripping; given I'd realised it was Rorke's Drift there was no suspense, no excitement about the possible outcome. The characters were not interesting or engaging. The dialogue felt stilted. I forced myself to keep on reading just in case there was going to be a dramatic twist - but it didn't arrive. Very poor.
Read more
One person found this helpful
Report abuse

Suesi
5.0 out of 5 stars strong heroine with kickass attitude
Reviewed in the United Kingdom on 20 January 2014
Verified Purchase
Loved the discipline and control as well as the echoes of real campaigns used to outline the Sergeant's role.
picked this up because I enjoyed the Blood ties series - this was totally different but just as well written.
Read more
2 people found this helpful
Report abuse

Leslie Keith Lowes
5.0 out of 5 stars Five Stars
Reviewed in the United Kingdom on 24 January 2018
Verified Purchase
As described
Read more
One person found this helpful
Report abuse
See all reviews
Back to top
Get to Know Us
Make Money with Us
Let Us Help You
And don't forget:
© 1996-2021, Amazon.com, Inc. or its affiliates