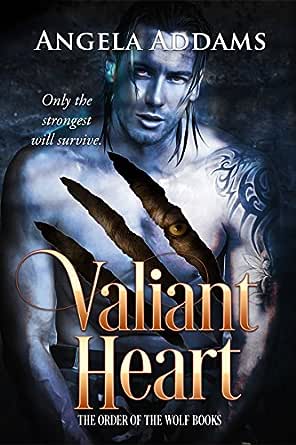 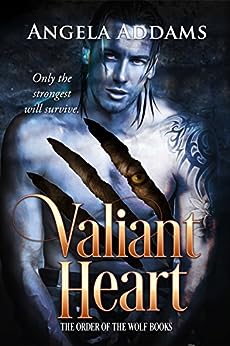 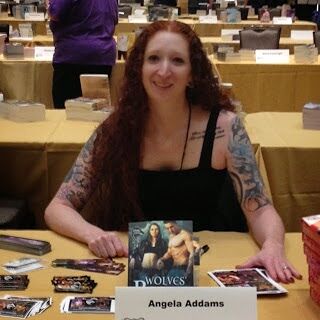 Ariana had no reason to think this battle would be any different than the rest. Slay the beasts, save the day, another mission accomplished for the Queen. But when another Huntress is hurt, Ariana is obligated to use her power to heal, allowing a Hunter to find her. Now, her mission to bring the Oracle into the tribe is in serious jeopardy unless she can shake her Hunter.

Lance isn’t letting Ariana out of his sight. He’s prepared his whole life to go to battle alongside his mate, and now that he’s found her, his only goal is to convince her that falling in love with him is the only option.

But Ariana must decide where her loyalty ultimately lies—with her Hunter or her Huntresses. And the cost of her choice just might be death for one of them…

DebA
5.0 out of 5 stars I give this book 4.5 stars and a Top Pick!
12 December 2015 - Published on Amazon.com
I got caught up in the new tale. Readers get a Hunter and Huntress as main characters. This was definitely a big change from the previous books from this series. With the other books, I identified more with the werewolf and Huntress mate bond since they were the main characters. In this book, something was very wrong with the werewolf and Huntress mate bond.

I couldn't resist a compelling story about Lance (Hunter) and Ariana (Amazon North Huntress). They have different strong ideals of what a Huntress and Hunter relationship/bond should be. The story wasn't all sunshine and roses but I didn't mind the conflicts or confrontations. They struggled to come to terms with each other. Their journey was harder then the yellow brick road. You'll just have to read the novel to get to their HEA.

The full review can be found on the below URL:

DebA
Copyright Night Owl Reviews
Read more
Go to Amazon.com to see all 1 reviews 5.0 out of 5 stars
Get FREE delivery with Amazon Prime
Prime members enjoy FREE Delivery and exclusive access to movies, TV shows, music, Kindle e-books, Twitch Prime, and more.
> Get Started
Back to top
Get to Know Us
Make Money with Us
Let Us Help You
And don't forget:
© 1996-2020, Amazon.com, Inc. or its affiliates