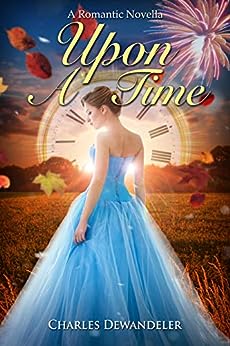 Upon A Time Kindle Edition