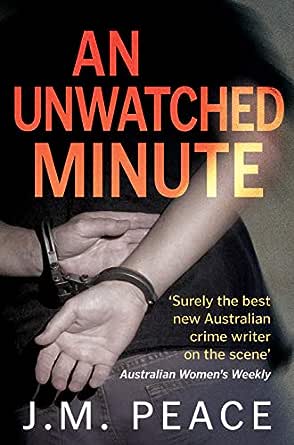 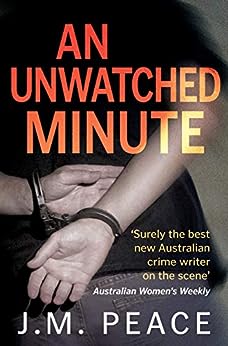 Wendy Wu
4.0 out of 5 stars Good read.
Reviewed in the United Kingdom on 18 September 2019
Verified Purchase
A sad but powerful novel. The consequences of one angry mistake. Life changing for all the people involved in the inevitable conclusion.
Read more
Report abuse

Brenda Telford
3.0 out of 5 stars Gritty police procedural!
Reviewed in the United States on 14 October 2019
Verified Purchase
Constable Krista Danaher had only been in the force for twelve months, so was fairly “green”. She was transferred from Brisbane to the seaside town of Tannin Bay at the end of her twelve month period and was hoping for a confidence boost, experience and knowledge from the small town police station. She was partnered with Senior Constable Malachi Morten – Mort to all – and he proved to be a friendly, helpful cop to Krista.

But the night they arrested a man for drunkenness, abuse and fighting, was the night it all changed for Krista. A death in custody was a serious event and the police station was inundated with top investigators from out of town. As well, the family of the deceased was angry and wanted justice. What would be the outcome of this horrific and disastrous event?

An Unwatched Minute by Aussie author (and police officer) J.M. Peace is a gritty look at the inside of a police station and the cops who work there. It’s a look at justice, truth and revenge. The plot was a great one, but I would have enjoyed it more had it been edited. The book is riddled with editorial errors, simple ones that would be picked up easily by a competent editor. It threw me off the story each time, and while I could excuse one or two, I couldn’t when it’s throughout the whole book. Hence a lower rating that it should have been.