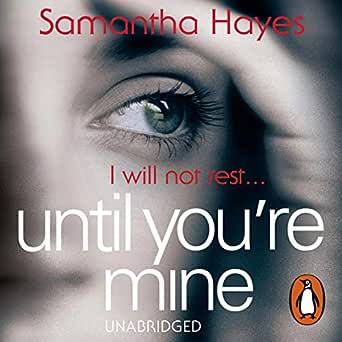 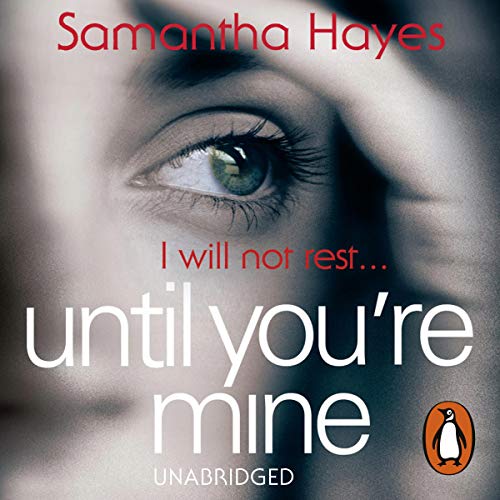 4.5 out of 5 stars
4.5 out of 5
648 global ratings
How are ratings calculated?
To calculate the overall star rating and percentage breakdown by star, we don’t use a simple average. Instead, our system considers things like how recent a review is and if the reviewer bought the item on Amazon. It also analyses reviews to verify trustworthiness.

BigDog
3.0 out of 5 stars Passes the time
Reviewed in the United Kingdom on 30 March 2015
Verified Purchase
Firstly I'd say don't read any of the 2 star reviews as one of them tells you the ending in the first sentence- a major spoiler. The book started off well but then dragged somewhat. The book dovetails the storylines from Zoe's point of view, Claudia's point of view and Lorraine/Adam married DIs. I remain unconvinced that the Grace (DI's daughter) storyline added anything. I found Zoe's character somewhat unbelievable especially towards the end, I kept asking myself- really? Claudia is perhaps the most believable but again not very likeable. Not really a bad book- if you're on holiday, by the pool you could do worse and it's cheap. Some of the comments in the book seriously grated with me and I got hugely fed up with the whole obsession with pregnancy and surrounding comments. The female characters are rather weak natured. Towards the end Lorraine annoyed the bejeezus out of me-does the woman not listen? Given the last line of the book I think the book could have been more thrilling and exciting rather than concentrating on the minutiae.
Read more
5 people found this helpful
Report abuse

Steve Sutherland
5.0 out of 5 stars about a third of the way into the book I was very disappointed as I could see exactly where the plot was ...
Reviewed in the United Kingdom on 4 July 2014
Verified Purchase
I bought this book after reading several reviews here. There's not much point in me describing the plot as it's been covered plenty by other reviewers.

One of the main things that attracted me were the reviews that said the book was completely unpredictable and had lots of twists and turns. Well, I have to say, about a third of the way into the book I was very disappointed as I could see exactly where the plot was going. I was tempted to give it up there and then but I hate leaving a book unfinished so I pressed on. What a mistake it would have been to have given up! No sooner had I thought this book was predictable and I knew where it was going, it started twisting and turning all over the place and became one of the most unpredictable books I have ever read. I was certainly not expecting the ending that I got that's for sure.

If you like to be kept in the dark until the very end, then this is the book for you. An excellent read.

Jane A
4.0 out of 5 stars Good read with a twist I didn’t see coming
Reviewed in the United Kingdom on 8 November 2019
Verified Purchase
This was not the usual ‘The hand that rocks the cradle’ I expected. Interesting storyline with twists and turns throughout and a semi realistic understanding of the child care social work role,which is unusual. This is one of those books that you feel you need to re-visit to see where you missed the connections to the hidden plot lines. Very cleverly done and would certainly recommend for a gripping read.
Read more
Report abuse

Miss E Wright
5.0 out of 5 stars Absolutely brilliant
Reviewed in the United Kingdom on 29 August 2020
Verified Purchase
Brilliantly written, kept me guessing throughout. I thought I knew who the murderer was but I thought at one point is it her? I questioned myself, thought it was someone else, then went back to my original thought, then it turned out to be the someone else after all!! Best story i have read for a long time and I have read a few books lately!! Highly recommend.
Read more
Report abuse

Gerrymouse
5.0 out of 5 stars Omg the best ending ! Loved it
Reviewed in the United Kingdom on 4 May 2020
Verified Purchase
I just love when I have a book that makes me go to bed early just to read the next chapter . I could not race through this book quickly enough to find out what the heck was going on . Loved it and loved the relationship between the two DI’s and their family , so understated and believable. Will add this author to my go to from now on!
Read more
Report abuse
See all reviews
Get FREE delivery with Amazon Prime
Prime members enjoy FREE Delivery and exclusive access to movies, TV shows, music, Kindle e-books, Twitch Prime, and more.
> Get Started
Back to top
Get to Know Us
Make Money with Us
Let Us Help You
And don't forget:
© 1996-2020, Amazon.com, Inc. or its affiliates