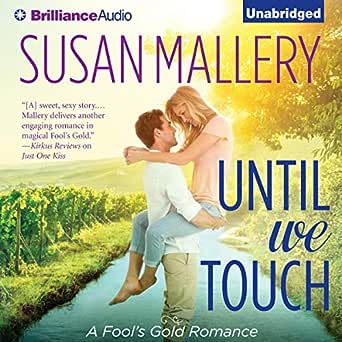 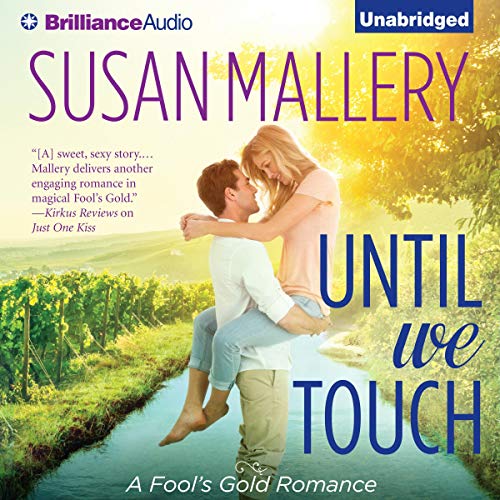 4.5 out of 5 stars
4.5 out of 5
366 global ratings
How are ratings calculated?
To calculate the overall star rating and percentage breakdown by star, we don’t use a simple average. Instead, our system considers things like how recent a review is and if the reviewer bought the item on Amazon. It also analyses reviews to verify trustworthiness.

Maureen
5.0 out of 5 stars pleased.
Reviewed in the United Kingdom on 11 October 2015
Verified Purchase
as described,pleased.
Read more
Report abuse

MissBeetle
3.0 out of 5 stars repetition
Reviewed in Germany on 24 August 2014
Verified Purchase
I've read all Fool's Gold books in a row. A mistake, I'm afraid...
Because Susan Mallery's style is very enjoyable, witty and well paced; so when read with ample time in between, I'm sure it would be easy to overlook one crucial detail: in almost all these books she tells the same story over and over again. So here I'll give a short summary - not of Jack and Larissa's Story, but of most of Fool's Gold's storylines in general..

Here we go: Boy meets Girl - both with more or less baggage (family tragedy, troubled childhood, early pregnancy, divorce, severe loss - you pick it), sexually confident and wildly attrackted to each other from the start. She dreams of marriage and motherhood, He believes himself unable to commit or even to love. Nevertheless they both decide it's a good idea to have a fling with no strings attached. Surprisingly (!), they fall in love, but while She embraces her feelings, He runs scared. Then, after some time of introspection, He reconsiders. And She takes him back without hesitation, no matter how horribly He bungled the beak-up and hurt Her in the Process. Happy End - yey.

Mallerys whole idea about a small town with too few men is funny, her characters interesting and endearing. But they are all the same! No woman who's main goal in life isn't marriage before the age of 30 and a bunch of children; no man ready to love; no relationship where She might have more reservations and He might be in more danger to get hurt. To top it off, all the guys and girls have the same sexual preferences; so no originality there either - and we're talking about 15 couples so far.

Summary: I don't regret buying Mallerys books and I'm sure to turn to them again. I'd only wish for more variety (and for the female characters to arrive in the 21st century, where it's absolutely ok to be single and not pining for numerous offspring).

Read more
4 people found this helpful
Report abuse
See all reviews
Get FREE delivery with Amazon Prime
Prime members enjoy FREE Delivery and exclusive access to movies, TV shows, music, Kindle e-books, Twitch Prime, and more.
> Get Started
Back to top
Get to Know Us
Make Money with Us
Let Us Help You
And don't forget:
© 1996-2020, Amazon.com, Inc. or its affiliates