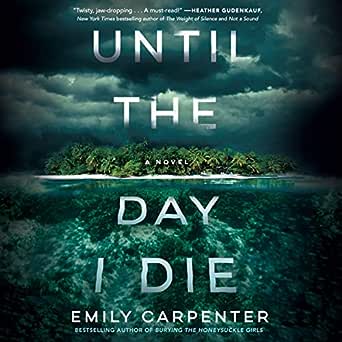 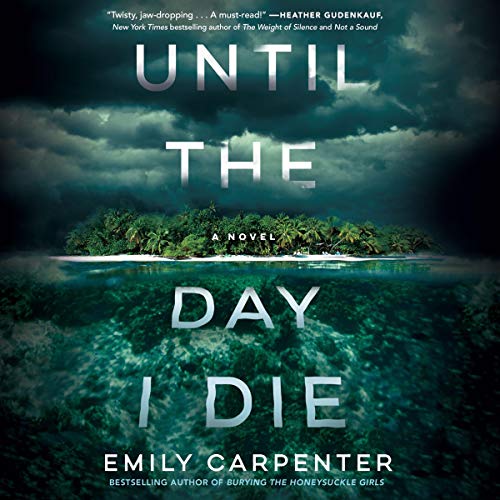 Until the Day I Die: A Novel