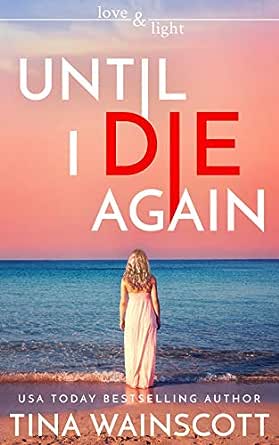 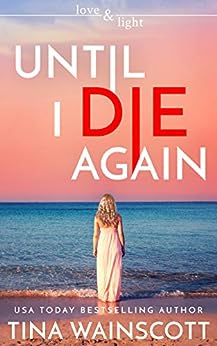 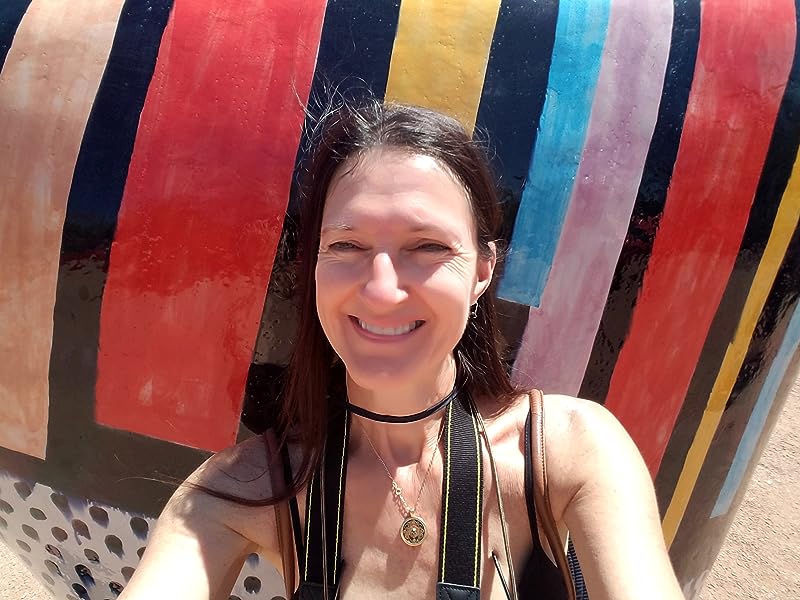 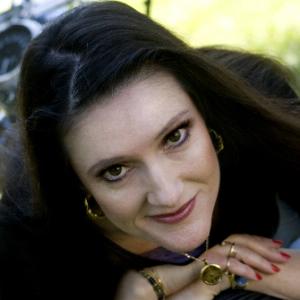 Until I Die Again (Love and Light Book 1) Kindle Edition

Returning from Heaven can be Hell...

Chris Copestakes’s young life ends in a second filled with twisting metal, shattering glass, and her own terrified cry. Against all odds, she wakes up in a hospital and discovers she’s been given a second chance. But there’s a catch. A big one. She’s been returned to earth in the body of beautiful Hallie DiBarto, the soon-to-be-ex wife of a wealthy resort owner.

Thrust into an unfamiliar world of glittering prestige, Chris struggles to hide her identity and make a new life for herself. But the self-destructive Hallie left a legacy of dangerous secrets and angry people for Chris to deal with. And when she finds herself falling for Jamie DiBarto—a man both husband and stranger—her new life becomes wonderful and precarious. Because lurking in the past, both hers and Hallie’s, is a danger that could end it all.

⭐⭐⭐⭐⭐ "A well-written and absorbing tale, fascinating in its concept and characterizations. Chris's struggles to assume Hallie's identity while modifying her lifestyle and Jamie's reaction to his familiar yet altered wife make a most enjoyable one-night reading experience!" Anne Cleary, Paperback Forum

Rosie
TOP 500 REVIEWER
5.0 out of 5 stars Highly entertaining and well written.
10 December 2019
Format: Kindle EditionVerified Purchase
Tina Wainscott has written this unique romance/supernatural Love and Light series.
Until I Die Again is book one and is a standalone novel, though the characters from one book, may get their own stories.
When a young woman dies in a car crash and finds herself waking up in a strange woman's body, she remembers that she has a mission to complete in this new life: to heal the heart of the man she nearly broke.
But coupled with trying to live this new existence, are the shadows from her past life, which persist in haunting her.
Romance, action and suspense. This is highly entertaining reading.

Annavee
TOP 1000 REVIEWER
4.0 out of 5 stars A spine tingling read
8 December 2019
Format: Kindle EditionVerified Purchase
I enjoyed the concept of walking into another life, and needing to fix problems in the last one.
Good interesting characters and locations. Romance with mystery and a touch of paranormal, but its about the characters and how they deal with each tbat I really enjoyed.

Kindle Customer
5.0 out of 5 stars Great read
13 December 2019
Format: Kindle EditionVerified Purchase
I loved the whole concept of dying and getting a second chance , but trapped in a different body and life. The characters were interesting and complex.
Read more
Helpful
Comment Report abuse
There are 5 customer reviews and 6 customer ratings.
See all 5 customer reviews
Write a customer review

Go to Amazon.com to see all 95 reviews 4.7 out of 5 stars
Get FREE delivery with Amazon Prime
Prime members enjoy FREE Delivery and exclusive access to movies, TV shows, music, Kindle e-books, Twitch Prime, and more.
> Get Started
Back to top
Get to Know Us
Make Money with Us
Let Us Help You
And don't forget:
© 1996-2020, Amazon.com, Inc. or its affiliates