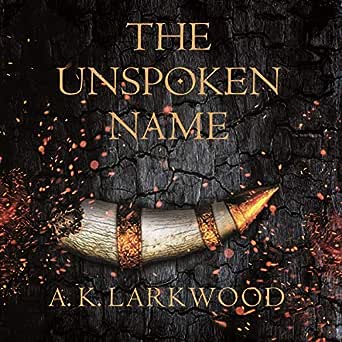 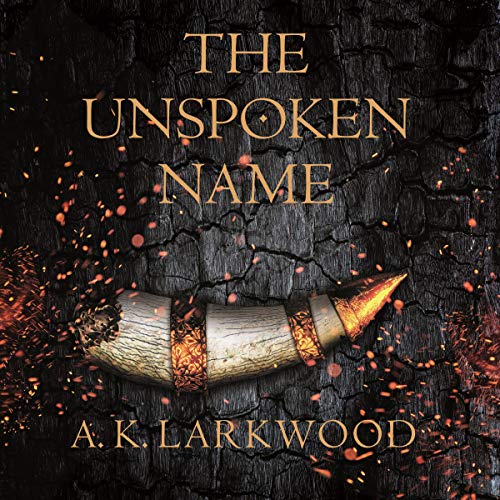 3.9 out of 5 stars
3.9 out of 5
22 global customer ratings
How does Amazon calculate star ratings?
Amazon calculates a product’s star ratings using a machine learned model instead of a raw data average. The machine learned model takes into account factors including: the age of a review, helpfulness votes by customers and whether the reviews are from verified purchases.

Maxine
2.0 out of 5 stars Lacked depth
Reviewed in Australia on 26 May 2020
Sometimes the hype can kill a book for me, and while this wasn't 100% the case here as I did avoid all reviews and pretty much closed my eyes whenever I saw the title pop up on Twitter, it was hard to avoid. The general consensus within my circles, was that this book brings something new, it is well written and the characters and story are fantastic.

I want to agree as I mostly enjoyed it while I was reading it; But I finished the book less than a month ago and I can't remember any of the characters names, or even the story. There was lots of betrayal and some fighting and they were hunting for a relic. There was a very sweet romance on the side and some Gods who you just know are going to cause carnage at some point.

The book was missing that special something that sucks me in. I was just never invested in the characters and that is something I need. I need to be cheering someone on. Also for such a big book, I feel like there wasn't a lot of depth.

I do think this will be a massive hit, it just wasn't for me.

Benny Brown
5.0 out of 5 stars Amazing
Reviewed in the United Kingdom on 13 March 2020
Verified Purchase
I felt the story was a bit rushed in the beginning and I struggled a bit getting into it. However, after the first 100 pages I was completely absorbed. 4.5 stars for the amazing characters and world building.
Read more
Helpful
Sending feedback...
Thank you for your feedback.
Sorry, we failed to record your vote. Please try again
Report abuse

Sarah Schlosser
5.0 out of 5 stars Read in 3 days, skin cleared, crops thriving
Reviewed in Germany on 21 March 2020
Verified Purchase
I saw a fleeting recommendation for this book online and bought it on a whim and I habe and never will do anything better than that.
I love this book. I read it in three days straight. I highlighted about twenty funny heartbreaking, clever phrases. The characters a the best and the worst people, and every single one feels like, likable and with a strong tendency to make awful decisions. Every chapter includes even more yearning, tension, ecxitement and something between love and hate between the characters, while remaining funny and light at heart.
In short it's the story of a young girl about to be somehow not entirely gladly sacrificed, her best frenemy who does not posses a single brain cell except how to make bad decisions, a wizard with morally questionable parenting choices and a great wardrobe, a mage who is stuck somewhere between revenge on her ex and becoming the most powerful being ever known, and one of the actual most powerful beings currently alive: the sweetest and most hardcore girl ever, sharing that last title with the not-quite-so-sacrificied girl.
So yes. Recommended. 5 stars.

RobC
2.0 out of 5 stars DNF
Reviewed in Canada on 1 March 2020
Verified Purchase
There were a lot of missed opportunities for characterization which would have made me root for these characters. SO made it up to the 75% mark and did not care enough about the characters to move on. I feel that even if the last part of this book is AMAZING I still don’t care enough to find out, nor do I feel like I would be missing out on anything. There were just too many promises that — even thought were fulfilled — were fulfilled in an unsatisfying way. The setting, however was awesome! And the vivid imagery was what carried me through, but aside from that, I was disappointed.
Read more
Helpful
Sending feedback...
Thank you for your feedback.
Sorry, we failed to record your vote. Please try again
Report abuse

Jennifer Dublino
3.0 out of 5 stars Not that great
Reviewed in the United States on 10 March 2020
Verified Purchase
The main thing that distinguishes this book from others is that the main character is not a human. She is an orc, or at least some kind of humanoid creature with boar-like tusks. It isn't clear if all of the characters are the same species or something different. The story is really about her coming of age, from a scared young teenager who is unexpectedly saved from being a sacrifice to someone who can make her own decisions in her own best interest. The issue of how the god who was denied her as a sacrifice was not really resolved. All in all, just so-so. Both main characters were gay, just FYI.
Read more
9 people found this helpful
Helpful
Sending feedback...
Thank you for your feedback.
Sorry, we failed to record your vote. Please try again
Report abuse

The Masked Gamer
5.0 out of 5 stars An absolutely stunning book from a voice the fantasy genre is lucky to have.
Reviewed in the United States on 10 March 2020
Verified Purchase
This is one of the best fantasy novels -- one of the best NOVELS, period -- I have ever read.

It starts with the concept of a sacrificial maiden/oracle/priestess in service to a dark god being abducted/rescued by a wizard to help him retake his throne. AND THEN IT GETS BIGGER AND WEIRDER AND NEVER STOPS. The worldbuilding is lush and lived-in and Gothically gorgeous, constantly surprising even as it grabs fantasy tropes and unabashedly plays with them. The characters pop and sizzle and flash, but also have real meat on their bones. And the heart...If you've ever been hurt, ever loved, ever hoped someone you cared about would see you, ever hurt someone for someone you care about, this will gut you and then hug you and then gut you again.
Unequivocal recommendation for this amazing work of high fantasy.

Read more
4 people found this helpful
Helpful
Sending feedback...
Thank you for your feedback.
Sorry, we failed to record your vote. Please try again
Report abuse
See all reviews
Get FREE delivery with Amazon Prime
Prime members enjoy FREE Delivery and exclusive access to movies, TV shows, music, Kindle e-books, Twitch Prime, and more.
> Get Started
Back to top
Get to Know Us
Make Money with Us
Let Us Help You
And don't forget:
© 1996-2020, Amazon.com, Inc. or its affiliates