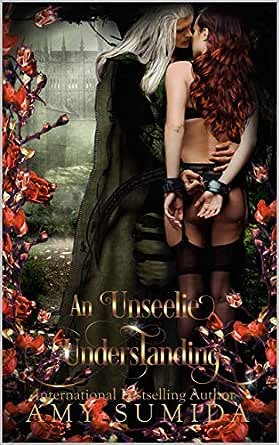 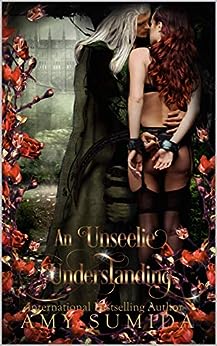 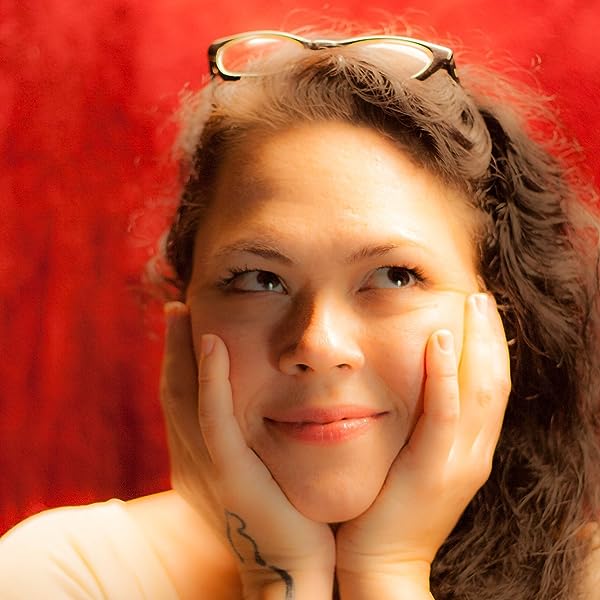 Amy Sumida is the Internationally Acclaimed author of the Award-Winning Godhunter Series, the fantasy paranormal Twilight Court Series, the Beyond the Godhunter Series, the music-oriented paranormal Spellsinger Series, and several short stories. Her books have been translated into several languages, have made it to the top sellers list on Amazon numerous times, and the first book in her Spellsinger Series won a publishing contract with Kindle Press. She was born and raised in Hawaii, and brings her unique island perspective to all of her books. She doesn't believe in using pen names, saving the fiction for her stories. She's know for her kick-ass heroines who always have a witty comeback ready, and her strong, supporting male characters who manage to be sensitive and alpha all at once. All she's ever wanted to do, since she was a little girl, was to write novels. To be able to do so for a living is a blessing which she wakes up thankful for every day. Beyond her books, she enjoys collecting toys, to keep herself young, and cats, to keep herself loved. --This text refers to the paperback edition.

CH
4.0 out of 5 stars Sex is the answer. What's the question?
Reviewed in the United States on 5 May 2018
Verified Purchase
Seriously this whole book read like one giant sexcapade. Riley makes a deal with the King. Riley has sex with the king. Riley runs away from the king and gets in trouble. She then has more sex to get her further out of trouble. Seriously, I don't think a single page escaped sex-free.

I love Amy Sumida's GodHunter series and several of her other books. I'm not even sure this was written by the same person. It's like she wrote this as a challenge to see how much sex a person can cram into one book (a LOT apparently). To top it off there were several typos and grammatical errors that kept popping up and pulling me out of the story.
Basically, I'd skip this one if you're a diehard Sumida fan like me. It's bound to disappoint.

Sarah Lange
5.0 out of 5 stars Super Steamy
Reviewed in the United States on 26 March 2018
Verified Purchase
Wow, this was defintely steaming. It seems Riley made a bargin she sometimes wishes she could take back. I love Amy Sumida's other series, this one is way more raunchy than the others, but I still really liked the plot. It seems Riley has to drop her panties to get out of most tricky situations. Honestly, at first I thought Dorstan had like multi-personality disorder or something....so glad the end cleared that up. I really liked this stand alone from Amy. Keep them coming......LOL.
Read more
Helpful
Sending feedback...
Thank you for your feedback.
Sorry, we failed to record your vote. Please try again
Report abuse

crcc1014
5.0 out of 5 stars Holy Hotness!
Reviewed in the United States on 12 March 2018
Verified Purchase
This book was amazing. I was unsure at first but I'm so glad I kept with it. She definitely needs to write more erotica!!!
Read more
Helpful
Sending feedback...
Thank you for your feedback.
Sorry, we failed to record your vote. Please try again
Report abuse

Regina
5.0 out of 5 stars Holy fairy world!
Reviewed in the United States on 6 March 2018
Verified Purchase
I absolutely love anything fae! Amy does an outstanding job bringing forth the darker, forbidden parts of both the unseelie and seelie.
Riley makes a " deal, " an understanding, 😈 with the unseelie king to be his slave for the life of her sister, if put in the same situation I would have done it also. What follows, is pure, unadulterated twisted fun!
It's a sexy, dark, erotic ride that I scandalously want more of.
Read more
One person found this helpful
Helpful
Sending feedback...
Thank you for your feedback.
Sorry, we failed to record your vote. Please try again
Report abuse