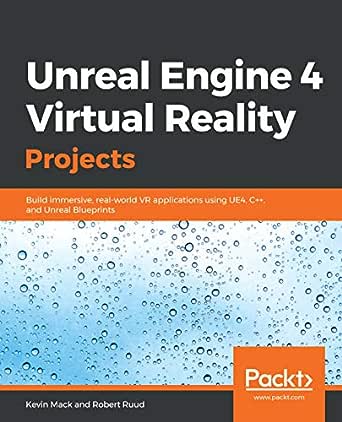 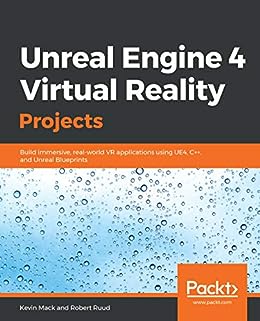 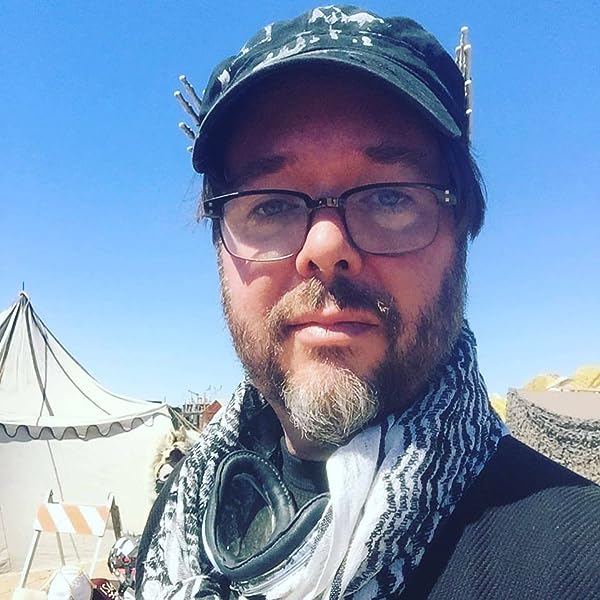 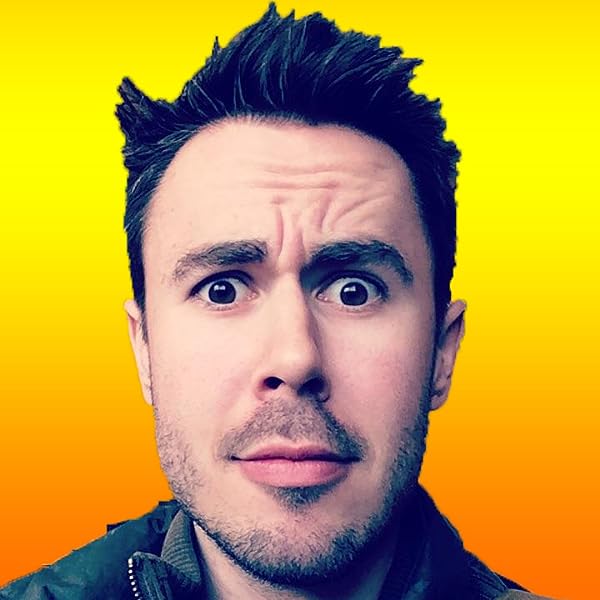 Kevin Mack is a co-founder of Manic Machine, a Los Angeles-based development studio specializing in VR and virtual production development using Unreal Engine. Manic Machine designs and builds games in VR and provides development services to clients and partners in the film and visual effects industries. Prior to this, he co-founded WhiteMoon Dreams, which developed traditional and VR games and experiences. Earlier work includes design on the Medal of Honor series for EA, Fear Effect series for Kronos Digital Entertainment, and several titles for Disney Interactive. Kevin holds a BFA in film production from New York University and an MFA in film directing from the American Film Institute.

Robert Ruud is a co-founder of Manic Machine, where he focuses primarily on the design and development of Manic Machine's proprietary tech and gameplay experiences. Prior to this, he spent six years at Whitemoon Dreams, where he designed and engineered gameplay for the successfully kickstarted game, Warmachine: Tactics, which was one of the first games to be released to market using Unreal Engine 4, and where he also led the design exploration for the company's location-based VR experiences. Robert holds a BA in philosophy from California State Polytechnic University, Pomona, where his studies focused on cognitive science and philosophy of the mind. --This text refers to the paperback edition.

Jacko
3.0 out of 5 stars You need a VR headset!
Reviewed in the United Kingdom on 26 January 2021
Verified Purchase
Since they are very expensive, it really should be made clear in the description that you need a VR headset and probably other items like controllers to complete the projects. Coverage of C++ includes how to set-up Visual Studio 2017 to work with the Unreal Engine Editor but otherwise seems to be minimal with occasional references to C++ code, though I didn't go through the book in great detail before returning it.
Read more
Report abuse

Anarki
5.0 out of 5 stars Not just button-clicking - Learn how to think like a developer
Reviewed in the United Kingdom on 23 November 2020
Verified Purchase
This is by far the best game engine development book I've read so far (not just Unreal). The focus of this book isn't about just following through step-by-step buttons clicks required to achieve something, but about how to think like a developer - Understand ways of working, debugging, using various tools for various things and great best practises. There are many examples, lots of hands-on as well as a nice amount of theory, and something that was great was the fact that they purposely encourage iterative development; something you do won't be perfect and things will need to be fixed/changed to make it right, which is such a valuable experience to develop the right knowledge and mindset. Can't recommend this book enough!
Read more
Report abuse

Dino
5.0 out of 5 stars Clear and very well written
Reviewed in the United Kingdom on 15 February 2020
Verified Purchase
A fantastic book. Very clear and easy to follow, gives a great introduction to developing VR in Unreal and at the same time introduces lots of the fundamentals of Blueprint design in general. the authors also focus on good coding practice.
The only negative point I have is that on the front cover it mentions C++ but the book is almost totally focussed on Blueprint coding, so if you specifically want to learn C++ coding for Unreal you would need another book.
Read more
Report abuse

Amazon Customer
5.0 out of 5 stars Very enjoyable, comprehensive guide
Reviewed in the United Kingdom on 27 May 2020
Verified Purchase
Did exactly what it described.
So much deeper than many introductory books yet also incredibly clear and readable.
Very happy I stumbled across this early in my VR journey.
Read more
Report abuse

A. M. Hernandez
5.0 out of 5 stars Almost Flawless. VR Crash Course for Unreal Devs.
Reviewed in the United States on 6 February 2021
Verified Purchase
This book right here is gold for anyone wanting to get into virtual reality development with Unreal. There is not a lot of handholding, you are expected to understand the basics of using Unreal to get the most out of the book. Rather than trying to explain programming fundamentals or UE4 basic functionality, the authors instead jump straight into actual VR development. That said, they do show how to setup your development environment at the start, but this is mostly for completeness. The book is about VR specifically, which is great because there are already tons of resources for general development that are not repeated here.

Contained in the text a 11 chapters, each building upon each other for how to work with VR in the context of Unreal Engine. We learn about thinking in VR and the established concepts, setting up the dev environment, using a basic VR template and exporting for mobile VR. Navigation and moving around. Interacting with your hands. User interface considerations and solutions. Building in VR. Playing media, including 360 and stereo 3D video. Multiplayer, and more. I’d consider this quite a complete survey and I’m happy the authors stuck to VR only and did not dilute the text with general information.

So overall, I’d consider this book a big success. If you’re looking to get into VR with Unreal Engine, this is the ticket. It is well explained, not confusing at all, and does cover the most essential aspects of creating for virtual reality. Mack and Ruud also spend a good amount of time explaining certain considerations you need to do with respect to VR, such as special locomotion methods to avoid sickness, as well as the performance limits of mobile VR hardware. This is an almost flawless execution and should not be missed.
Read more
One person found this helpful
Report abuse
See all reviews
Back to top
Get to Know Us
Make Money with Us
Let Us Help You
And don't forget:
© 1996-2021, Amazon.com, Inc. or its affiliates